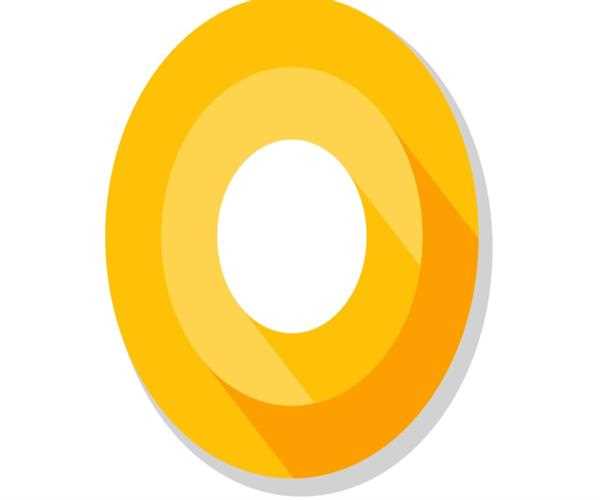 The Android devices with less than 1GB of RAM or less will get a newly designed OS, and also the apps that will use less memory, storage space and mobile data. Goggle has plans for the low end phones.

Google unveiled a brand new program called Android Go, during its I/O event. The new program is focused at offering budget-friendly devices for developing markets. Android GO is a lightweight version of its upcoming Android O and is designed to work on devices with 1GB of RAM or less. The company notes that it is designing its apps to use less memory, storage space as well as mobile data. These include apps like YouTube Go, Chrome, and Gboard. The Play Store on such devices will also promote a better user experience by highlighting apps that are specifically designed for such devices.

Android Go will start rolling out in 2018 to all devices that have less than 1GB or less of memory. The company has asked developers to optimize their apps for the forth-coming OS.

The Android Go program seems quite similar to the Android One program which the company launched a few years back. Like Android Go, One was also created with the aim to offer regular updates as well as a better user experiences for the budgeted and low-end devices users. However, there were very few Android One-based devices launched in India. The last such device to be launched in India in 2015 was the Lava Pixel V1.

Also Read: Android Moves Ahead Of Windows Phone Now As Most Popular OS!!!

A few days ago when Microsoft launched the Windows 10 S, several eyebrows were raised in skepticism. Well, Google is following suit and has announced a new project called Android ‘O’. Based on Android ‘O’, Android Go will be a lightweight version of Google’s latest operating system that will be optimized for lower end devices.

And when we say lower end, we mean lower end. The operating system is being aimed towards devices with seriously low specs — low as in less than 1 GB RAM low. The Play Store that will be packed in with the Android Go, will offer users suggestions as to what applications they can install on their device. The apps that will be highlighted by the Go Play Store will be ones that are less than 10MB in size and run even without the Internet.

Similarly, YouTube Go will be a seriously optimized version of the YouTube application that will allow users to watch videos even from the lower end devices. With YouTube GO for instance, a short preview will load and play first so that the user can decide if he wants to waste his precious resources on that particular video.

Interestingly, YouTube Go will also be bringing a few premium features that until now, were limited to YouTube Red subscribers. For instance, you can download and save a video to your device and even share them between multiple Android Go devices using peer-to-peer transfers.

This particular operating system has been aimed at the developing countries, which is where Google hopes to gather its next 2 Billion users from. Launching an operating system specifically to cater to them certainly makes sense. Meanwhile, all version of Android are going to ship with an Android Go variant in the near future. Clearly, Google isn’t going to let small things like poor Internet come in the way of the company’s massive ambitions.