These days you have been listening up so many stories regarding quantum computing and what they are capable of so if you are among one of them then this post is for you. 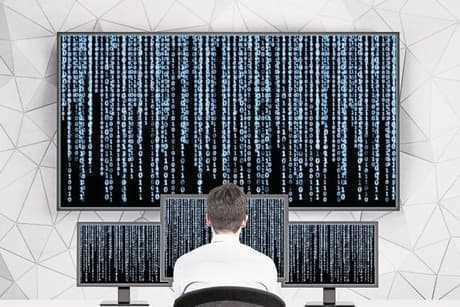 Quantum computer is one of the strongest computers which makes the activity of processing information and data in a whole new different stage with a great speed and with an advanced approach.

A quantum computer is made with the mechanism and methods of quantum technology that’s the reason it has been named as quantum computers. In future, it is expected that quantum computers will be capable of materials and drug discovery, the optimization of complex man-made systems, and artificial intelligence.

In future, it is expected that quantum computers will be capable of materials and drug discovery, the optimization of complex man-made systems, and artificial intelligence. 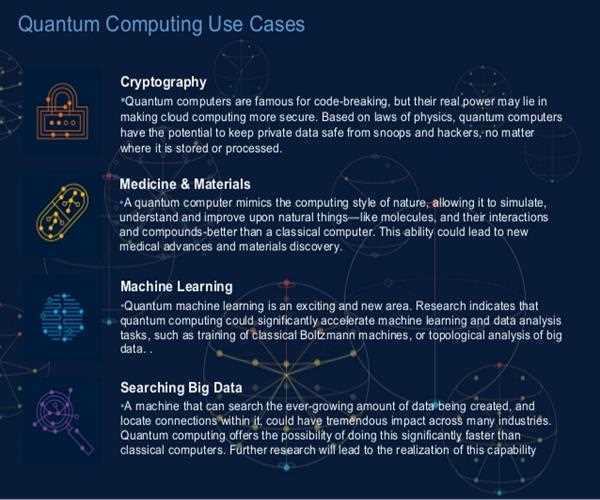 Quantum computers are Capable changing the experience of following things:

Yes, you read it right if we go through scientist and researchers  it has been clearly stated that if in future they are able to create a Quantum computer like the way they have dreamed it will be able to rationalize the huge quantity amount of data by telescope and find out planets which will be similar to earth.

A quantum computer will be able to detect symptoms of the serious disease such as cancer, tumor, and aids which will be a revolution in biotechnology as these diseases are the major ones which lead to the death of a person. So quantum technology can play an integral role in the treatment of people who are suffering from such diseases.

However, there are so test at present time going on in regard with the auto driving technology but if in future we get to see quantum computers it will provide more solidity in this technology which will make a smart environment around us. 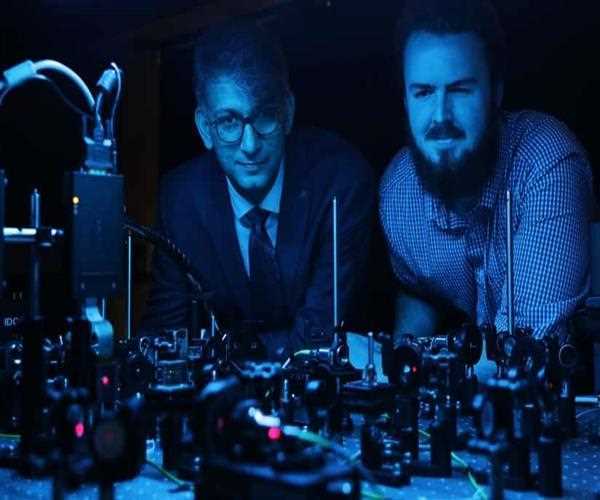 It will be capable of providing weather forecast much earlier than we get in recent which will help in preparing our self and countering any type of major disasters. It will be one of the biggest achievement of humanity as we all are well aware of how many people get died in a natural disaster.

By quantum computer, we will be much prepared as we will be able to rationalize its effects and we also act accordingly.

You may also read: The all-new age of quantum computing