Microsoft is trying to kill passwords!!!

Microsoft always try to bring something new and interesting for its users, to keep the aroma fresh and soothing. This time it introduces a feature that may soon enable you to use your smartphones to sign into your Microsoft accounts. The company has launched 'phone sign-ins' to help users sign in using only their user ID and simply authenticate the password using their smartphones, which means you don’t have to enter the password every time you login to your device.

To confirm the identity, the feature uses a mobile app named Microsoft Authenticator, available on Android, iOS and Windows Phone app stores, Inside the app, users can check the 'Enable phone sign-in' option to set up the account 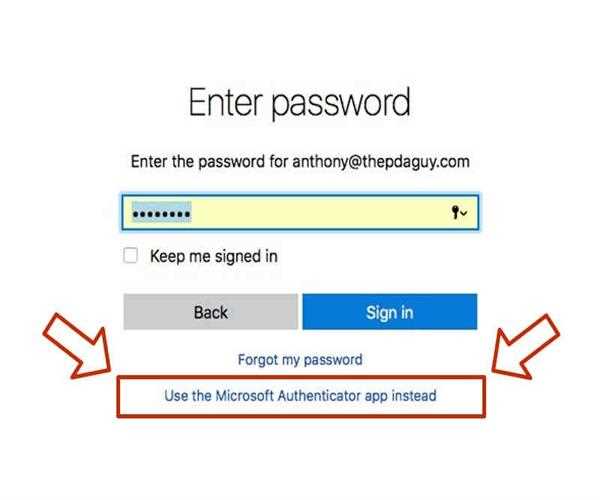 You may also like: windows phone decent and unpopular

Although the app is available on all three major platforms i.e. iOS , Android and Windows, Microsoft has given more weightage in getting the new feature work with Android and iOS as of now. A few people have asked if this works with Windows Phone version Microsoft Authenticator.

Alex Simons, director of program management, Microsoft Identity Division in a blog post stated that, “Windows Phone makes up less than 5 percent of the total active users of the Authenticator Apps so we have prioritized getting this working with iOS and Android for now. When it will become a popular hit on those high scale platforms, we will move forward in adding support for Windows Phone”

While logging in, once the user puts his/her user ID, they get a prompt on their connected handsets to 'Approve' the log-in. Once approved, the user automatically gets signed in without typing in their passwords. But yes, the user will have to enter his user name.

"This process is easier than normal two-step verification and remarkably more secure than only a password, which can be, phished, forgotten or compromised," said Simons. It has also been declared that users can choose to enter the password if in case the phone is not around.

After this feature update, Microsoft has started rolling out its Outlook Groups feature to Mac, iOS, and Android OS versions. The application will be used to easily collaborate between groups inside the Outlook mailing service. Users can view their group lists, read and reply to group conversations, view unread messages sent to groups and much more.