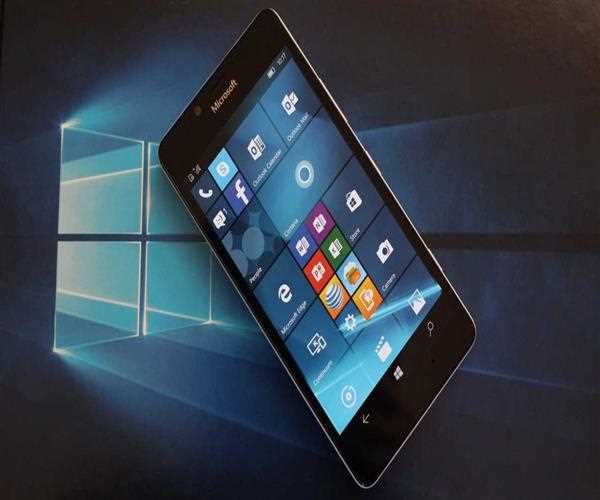 In today’s Smartphone world, there are so many phones and operating systems in the market. It can become boring and time-consuming to keep up. The one that is found to be unique in the market, is Microsoft’s Windows Phone.

We decided to dig the answer with some of the main strengths and weaknesses of owning a Windows Phone smartphone, having used the OS since it came out.

As most of the people are familiar with the windows environment on desktop. Since 90s, the evolution of computers and its applications have made nearly everybody a computer friendly person. Keeping this in mind, Microsoft developed an OS to be run on mobile phone, walking on the path of Apple’s iOS. The company thought to produce a universal environment and UI like the desktop OS so as to make it more easily operable. This entitles that the users having a base knowledge of working into the windows environment, will more likely to love Windows Phone OS in their mobiles.

It has various features:

It has home screen where you can find everything to be used in the form of tile as in pcs OS, an action center for notifications. The multi-tasking system is better elsewhere. Windows Phone really does glide along nicely regardless of the list of specification.

Windows Phone does have a few weaknesses, but it has always been one of the most reliable operating systems we've used - and now, the functionality is little off the pace of Android and iOS. In some areas it's ahead.

Just like iTunes by Apple, Microsoft also has a music app called Xbox Music, previously known as Zune. Xbox Music lets you buy albums, but it's the £5.99 Music Pass that really costs. The majority of our 25,000 song music collection was acquired for the cost of two beers. More often than not, you can hear about an album and download it straight to your Windows Phone, Xbox or computer within minutes.

It is an unfortunate reality that, it is less equipped with apps, as compared to Android and iOS. Most of the major basics are covered (Facebook, Instagram, Twitter), but there are still lags in the marketplace. Anyone who wants to try out the latest and greatest crazes will need to wait till the developer craft it for WP. For those who rarely use apps or know what they need is already covered, it's a non-issue. Also, you can at least try out a lot of apps and games before paying.

Cortana is a voice assistant and is Microsoft's answer to Siri and Google Now. Basically you can ask Cortana questions such as 'should I wear shorts?' to which it will show you a weather report.

With no doubt, the best camera phone, in terms of image quality. The Windows Phone interface is simple to use, easily accessible with the usual inclusion of a dedicated camera button) and you can adjust most settings including white balance and depth of field.

One useful aspect of Windows Phone is Kid's Corner. This handy feature lets a parent set up and build a section of the phone specifically for younger ones. Not only does this stop your boss from getting random emails, it ensures you to save from in-app purchase bills and your kid is only looking at what you want them to.

Having tested or virtually most Windows Phone devices, I will say the build quality is awesome. Many phones when used brutally, kept working as if nothing happened. The same can't be seen for some Android and iOS devices.

Apart from having these wonderful capabilities Microsoft OS is still struggling against the popularity of Apple's iOS and Google's Android OS.

Microsoft continues to have trouble with its mobile efforts, Windows 10 Mobile.

The dip in revenue was 'driven primarily by lower phone revenue', the company states.

Microsoft-owned developer studio Mojang even decided to stop developing for the Windows Phone version of Minecraft Pocket Edition because there were not enough players to justify the development costs.

The fact that Microsoft's own developer studio has decided to no longer update its Windows 10 Mobile app is not a great indication of things to come.

Following the sale, Microsoft issued a statement saying it would continue to 'support' Windows 10 Mobile and devices like the Lumia 950.

However, it made no mention of building more. 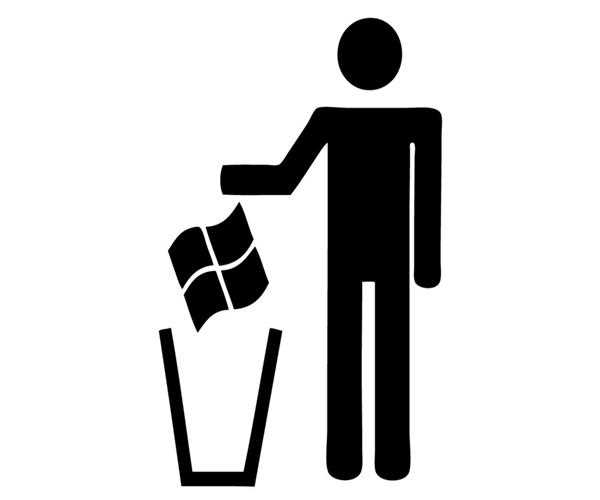 So, The Microsoft stated to provide software support to only high end devices that is also not on a regular basis. Now, the device that doesn’t gets an update is meant to be outdated. OS that is already outdated, there is no intelligence in buying a new device running on it. The lakhs of features it has for use, it will only deserve to be in a garbage box after sometimes, or only usable for general use like calls/SMS/MMS.

Do tell me about your experience, if you are a Windows Phone User in the comment box.