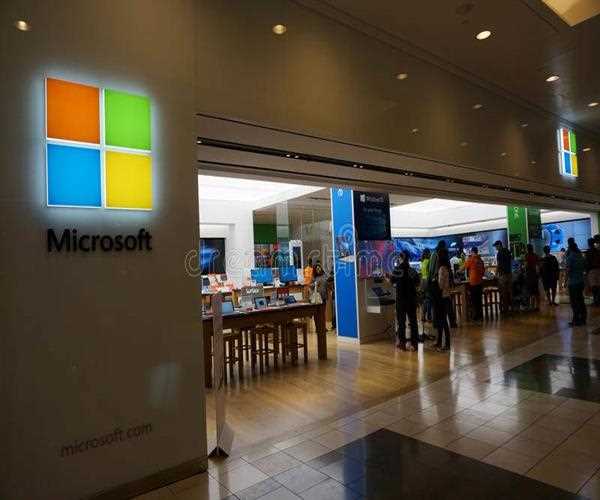 1) The bug that prevents apps from opening after an attempted repair or update has been fixed in Windows 11 build 22000.348.

2) The build is available in the Release Preview and Beta Channels for Windows Insiders.

Last Monday, Microsoft admitted an issue with the Windows Installer. After an update or the repair has been tried, the bug may prevent impacted apps from the opening. While there are workarounds and mitigations for this problem, Microsoft is working on a permanent solution. The problem has been fixed in Windows 11 build 22000.348, which is available for Insiders in the Release Preview and Beta Channels. If everything goes according to the plan, the repair for Windows 11 and Windows 10 users should be available soon.

The flaw affects some Kaspersky apps, while it can also affect other apps. In a support document, Kaspersky provided the following information that ' Kaspersky Endpoint Security for Windows continues to work properly once Windows update is installed, and the system security is maintained. Attempts to upgrade the program, install a private patch, or change the scope of the application components, on the other hand, may result in issues.

We recommend deferring the installation of the Windows updates listed below for the time being. If the updates have already been installed, you can try one of the following remedies, depending on the problem you're encountering'.

The technique prevents systems running Windows 11 and an array of Windows 10 versions. Microsoft released a comprehensive list of all consoles that is impacted are :

According to Microsoft's own advice, 'you will need to delete the impacted app and install the latest version of the programme' to resolve the issue.

For customers running antivirus on a Windows 11 machine, Kaspersky identified ' kb7005215' as a problem update.

Assuming that the improvements perform as expected, they should be available to everyone in the coming months.