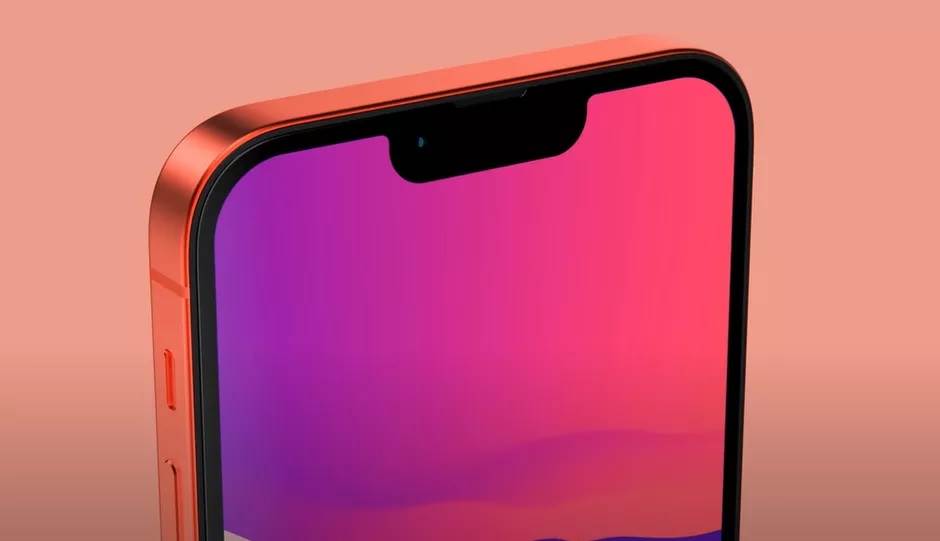 As per the Reports Here's Some iPhone 13 configurations!

Apple iPhone 13 is one of the most anticipated smartphone launch events of the year. The device is expected to launch in September this year sans any delay. Rumour's have previously revealed that both Samsung & LG have launched the creation method for making orders for the expected iPhone 13 series variant. This shows that the iPhone 12 successor is soon to arrive on time this year. Presently, a modern statement gives us an impression of how the iPhone 13 would resemble when it launches in September this year. 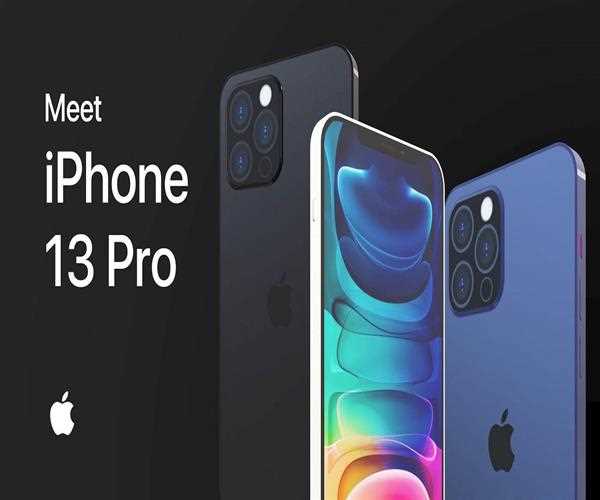 Famous tipster Jon Prosser has presented the initial official CAD renders of the iPhone 13 & its Pro model. This CAD renders verify various past statements about the phone’s features, which incorporates a redesigned back camera setup & a tinier display notch in the front. 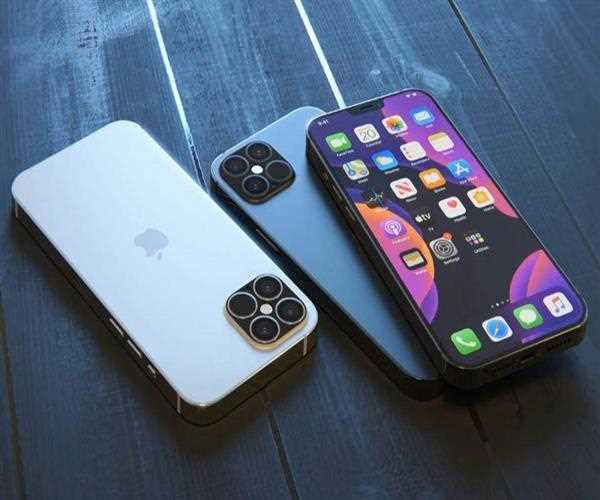 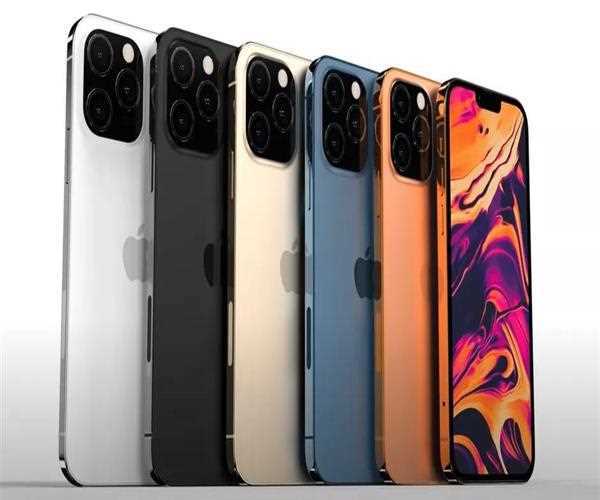 Statements have also revealed that the iPhone 13 series will be powered by Apple’s A15 Bionic chipset and that the Pro designs are supposed to appear with 120Hz AMOLED screen displays.