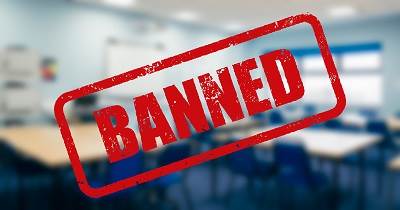 Actually, in February 2020, Apple gave all the game developers an ultimatum to show the license before June 30, after that it changed to 31 December which was the last date, but the developers didn't show up any license after which Apple has taken such immortal decision. Apple has discharged all these new apps, including apps like Ubisoft, NBA 2K20. According to analysis firm Qimai, only 74 apps out of 1,500 apps have submitted licenses on time.

This command on app stores in China has been in place since 2016, but Apple is taking such steps for the first time. It is not yet clear why Apple is so strict about Chinese gaming apps this year. It has been clear that Apple's app store is the largest market in China. The Apple App Store individually receives $16.4 billion from China, which only reaches from gaming apps.

60,000 applications were affected by June's decision.

Earlier in June 2020, Apple discontinued thousands of app updates from China. Apple performed this decision due to a shortage of government licenses. Apple's judgment postponed the suspension of over 60,000 gaming apps. Since 2010, entirely 43,000 licenses are been submitted by the developers.

Journalism graduate with a knack for finding stories and presenting them to the public. Looking for an entry-level position in a media house that stands true to the ethics of journalism and would utilize my creative and professional skills to best use. Possess good communication skills and have an eye for detail. Flexible and willing to work in any environment as and when needed.