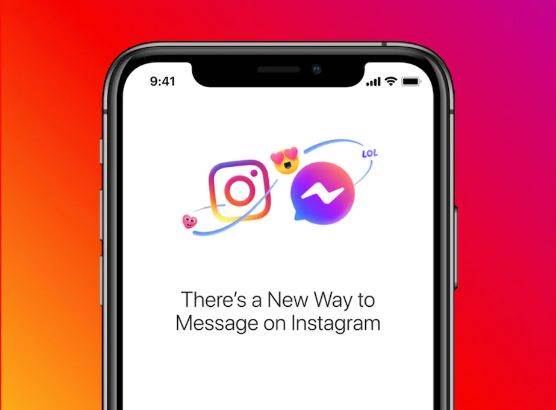 There were reports for a long time about Facebook that it is planning to merge WhatsApp, Messenger, and Instagram soon. However, according to the latest news, Facebook has merged Messenger with the director message service of the photo-sharing app Instagram.

According to the information revealed, on Wednesday, Instagram started rolling out the option to connect Instagram direct messages with Messenger. After selecting this option, users will be able to send messages on Instagram through Facebook Messenger, while sending messages on the Messenger through Instagram's direct message.

Facebook announced this through its blog post. Some users see this feature as soon as the app is opened. However, users who do not want to merge their Instagram's Direct Messages with Messenger can also ignore this option.

Facebook says that these features will first be seen on Instagram and after that they can be seen on Messenger.

After this merger, people on one platform can be contacted using one platform without even downloading a separate app. However, calls and messages made from Instagram to Instagram will only be present in the Instagram app.