Star Alex - An Internet Sensation and Modeling star of the Industry 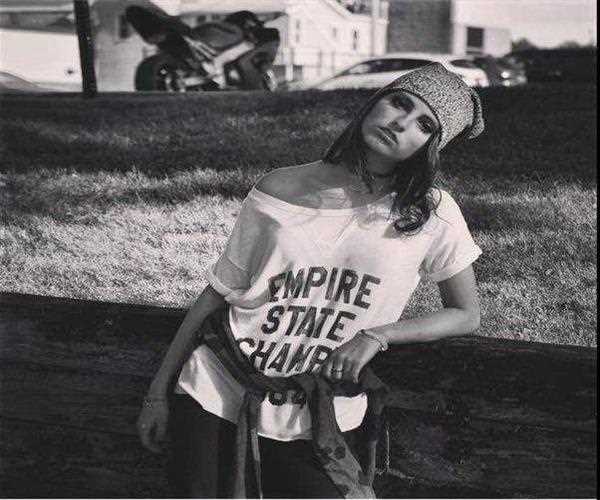 Star Alex, a wonder lady, a genuine trendsetter and a modeling star of the industry. Her distinctive individuality makes her stand out in the crowd of industry and social media and let her shine like the brightest star on the illuminated heights of the endless sky. Her uniqueness doesn’t limit to her being a petite model of 21 years old with 5’5” height, but her influential personality is one of a milestone to her success. She started as an actor, singer, dancer and model.

Star Alex is an internet sensation and social media inspiration for many. Her success didn’t depend on anyone or any agency, but, she was her own ladder to success. She chose her dreams over the demands of industry for helping her to success. She started and continued her journey on a lone roadway, courageously and graciously. Even now, Star Alex, the popular model, after her 11 years of the sole tread has always been unsigned.

Star Alex pursued her education after college and is progressing towards her future in criminal law. She was aware of the fact that if she opts to keep her dreams and wishes other than modeling along with her performance in the fashion industry, she could have to build her ramp for a successful modeling career herself. But there was no fear strong enough to pull Star back and kneel in front of mighty invaders of the industry. She considers her education as her own choice and her efforts in fashion modeling are also commendable.

Soon after her appearance as a model, Star Alex became a part of Girl’s Life Magazine, New York Magazine, Walmart, Sears, Amazon, and Macys. Her out of the box traits are the best constituents of her personality featuring her different from the conventional class of models.

Star Alex has started her agreements with several companies as Instagram’s impactful inspiration. She believes in making a real contribution to a positive change. She considers her smallest possible efforts to augment the positivity in her followers, as she states “It doesn’t matter if you’re answering a DM to give someone advice or making a story post addressing a societal issue, any small step you make can have a big impact on someone.” She uses her social rostrum to share her views and give consultation about every bigger or smaller problem of society. She guides her pursuers about the beauty criteria in the fashion industry, everyday issues like relationships, self-confidence, body appearance and many more.

Along with her magical appearance in the fashion industry, a successful independent petite model recognition, and social media inspiration, Star Alex has maintained her educational and research interests and planning to publishing her book soon. She is a real role model and a guide for other models to stand in the outstanding directory of role models. Her life is a pathway to success for the inspired followers. She gives away the confidence which she owns, to the cohorts.

Keep updated about Star Alex by following her websites and Social Media profiles given below: