Devil May Cry and Dante

Devil May Cry and Dante :

Devil May Cry is an action packed video game series , developed by Capcom and originally created by Hideki Kamiya. This game has its fans hooked up to the Xbox, PlayStation and computer since a long time. This game has the customers on edge.

Dante is the main character of Devil May Cry who is the main protagonist of the series is the smartest Devil Hunter who is very good in sword fighting and gun shooting. Dante is a Fearless fighter who wants to finish all the evil Demons and other Evil forces from the face of the earth and who also wants to avenge the death of his mother and destroying and corrupting his brother. Dante is shown as a frivolous character who doesn't loses any chance of insulting the Demons. He is quite Ironic and carefree in his looks and his style. He is a very laid back character who doesn't show any seriousness often But when the time comes he is a very good fighter. 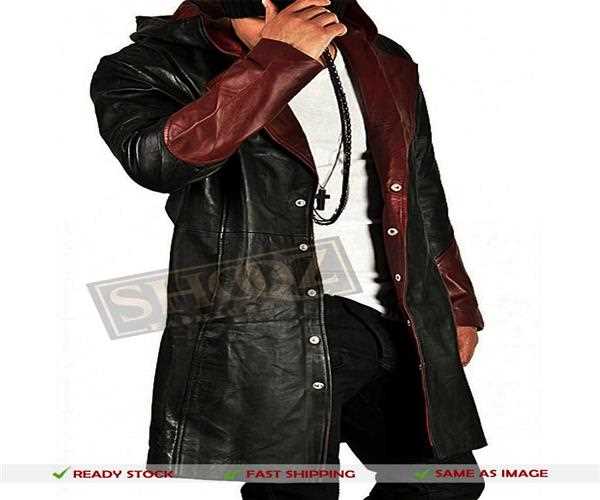 Dante and his Appearance :

There was an interview with Hideki Kamiya who designed the character of Dante in in the interview she said three things describing Dante which were that he was a British man. Secondly, his coat was long and very stylish and thirdly that he didn't smoke cigarettes. Analysing these three things she wanted to portray Dante as a very cool character who always stays in style and never loses his charm and in order to be cool he doesn't need to help of any cigarettes. Also, Dante was shown as a person who loves to show off. The way he dresses and the look he carries describes many traits of his personality. Most of all as much carefree he shows himself, when it comes to fighting a better he is sharp , witty and very wise and intellectual especially regarding his moves he makes. Dante has a fit body and white hair. The style of the hair is very cool and his hairstyle never changes in the series.

To bring out dantis appearance among other characters he was Shawn wearing outfits that were very unique and appealing according to his cool and witty personality with a unique touch to them. Don't ever Sean wearing of white variety of outfits such as red apparel, jackets and two tailed coats. The most prominent one is Dante's jacket that inspire many game players who love to watch him in that cool jacket and leather trench coat 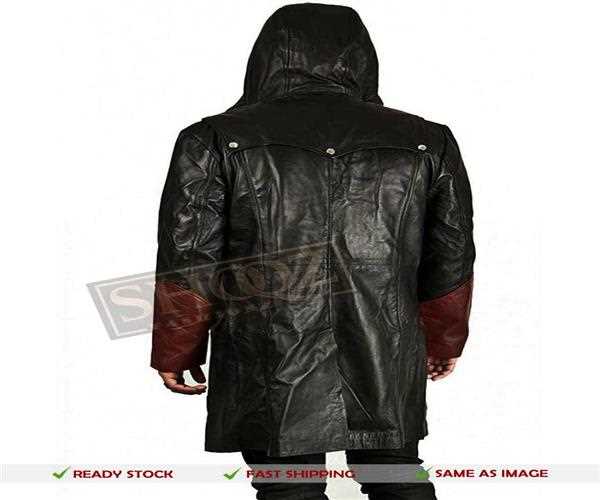 The court has become so famous that many copies of it are made and sold online and in Stores. The material is made from Faux or leather. The leather is a high quality synthetic one with premium stitching .There is a button closure at the front. It consist of Sharp colours that is black and red. The collar consists of lepel Style. The coat consists of full length sleeves with open Hem cuff. The jacket also has a detachable hoodie which is black in colour. The jacket is given much attention by the makers, ann it is made in such a way that would attract anyone who sees it with the finest details to it. There is an inner viscose lining inside the jacket, it also has inner pockets as well as pockets on the waist. The jacket is very dazzling and fashionable. A very high quality and fine material is used to make the jacket. This is a perfect jacket for all The Gamers. There is a snap tab closing at the front as well. The stitching used in this jacket is very durable. Anyone can wear this jacket to gaming events because this would be a perfect outfit at any gaming event fulfilling the Desire of every gamer.