Why Australia Have Been Slow to Adopt Car Sharing Technology 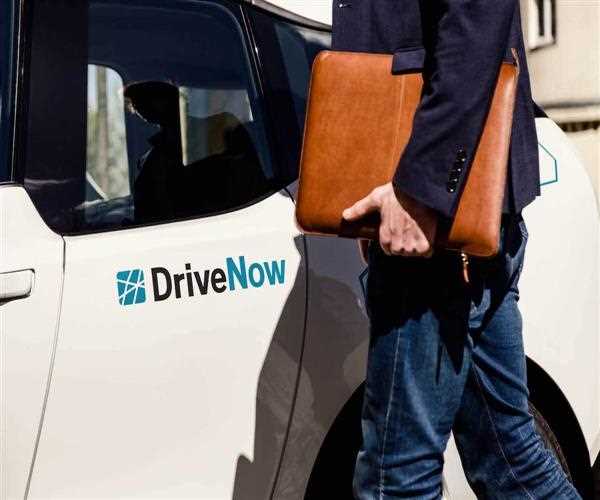 Car sharing services have been around in Australia for more than 15 years. However, despite the growing prevalence of car sharing services, Australians have been slow to accept and adopt the idea. In 2019, car sharing is available to Australians living in all major cities however in a country that boasts the seventh highest usage of cars globally, cashier companies continue to face an uphill battle for mainstream adoption.

In stark contrast, European nations have been quick to adopt a model which allows them to share cars without the owners of having to look after the vehicle, pay insurance, and worry about all of the associated costs of car ownership.

So, why has Australia been so slow to adopt car sharing where other nations have jumped on the idea? Well, a 2016 survey into attitudes towards car sharing Australia revealed that many Australians would prefer to maintain a lightly used vehicle in favour of a shared car.

Those surveyed reported that the main reason it is easy through public transport, riding a bike, or walking to the destinations. The same group maintain that keeping a seldom used car that could be accessed whenever they needed was still a more appealing proposition then short-term rental services that posed an inconvenience.

Car sharing platforms and services have been widely adopted and accepted in western European countries since the mid-1990s. In fact, the first car sharing company in Western Europe appeared in Germany in 1988 starting out with a single car. Since then, Germany has been the largest adopters of car sharing services globally with more than 140 different operators throughout Germany- a number that is set to grow dramatically over the next three years. The country boasts more than 1.5 million registered users and over 20000 cars in an ever-expanding network according to car sharing industry federation BCS.

In order to combat rising congestion levels in major cities, destroying government has committed to partnering with state and local governments in order to improve car sharing infrastructure, implementation, and growth of facilitation across urban hubs. By increasing the adoption rate of P2P car sharing services that allow users to share the cost of car ownership with people who wrote the car come on destroying government believes that they can dramatically reduce congestion in major cities. Similar to the Airbnb business model whereby users share their apartment when they're not using it, the P2P car sharing model allows users to rent their cars as a means of subsidising ownership costs.

While car sharing in Australia is still in its infancy, the adoption rate is on the rise. Greater supportive legislation and tax rebates are required in order to spur wider adoption of car sharing as has been seen by Western European counterparts. Car sharing models would allow destroying government to become more invested in sustainable transport options and reduce congestion in major cities.