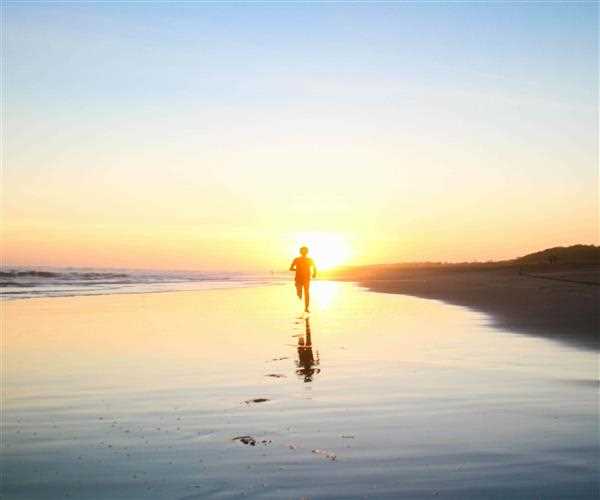 Anyone familiar with government stats on the issue knows that scoliosis is a frequent condition. According to the U.s Bone & Joint Initiative, 2.5 incidences of teenage idiopathic scoliosis occur for every 1,000 adolescents in the United States. 'A 2005 research revealed mild to severe adult scoliosis incidence as high as 68 per cent in a healthy (no known scoliosis or spine surgery) number of people aged 60 years and older,' according to the organisation. Scoliosis is a concern whether you're young or old, and if you've been diagnosed with it, you'll want to learn about non-surgical scoliosis remedies.

Many people naturally link bracing with scoliosis since it is so frequent. Scoliosis is characterised as a 10 degree or greater lateral curvature of the spine. When the curvature is less than 20 or 25 degrees, doctors usually advise patients to wait and see whether their condition worsens. However, a curve greater than 25 degrees will necessitate bracing.

The type of brace you employ will be determined by your doctor's suggestion. The majority of people in the United States wear Boston braces. A Cheneau brace or a Rigo brace is commonly used by European patients. It will also be determined by the patient's exact spinal curvature and age. Bracing isn't a good scoliosis therapy for adults because it just slows down the curvature of the spine.

Because standard braces are uncomfortable, some doctors have begun to propose soft braces, which are more pleasant. These braces, on the other hand, lack the same amount of clinical evidence to back up their usefulness.

When a newborn is diagnosed with scoliosis, doctors commonly use Mehta casting, which is a non-surgical therapy. The youngster is put under general anaesthesia, intubated, and fibreglass casts are applied. In most cases, these casts must be made from scratch every eight weeks. 'Mehta casting is an effective and dependable way to manage early-onset scoliosis,' according to the University of Pennsylvania Orthopaedic Journal. This approach can cure infantile idiopathic curvature and assist children with various types of early-onset scoliosis avoid surgery.'

Therapy based on the Schroth Method

Many ostensibly cutting-edge scoliosis therapies fall short of expectations, wasting patients' time and exacerbating their condition. Schroth Method Therapy, a unique type of physical therapy, is one of the few alternatives to scoliosis brace and surgery that may benefit people, and it is a clinically proven and effective treatment in some circumstances. 'The overall impact size of the Schroth exercise is large (g=0.724),' according to a meta-analysis published in the European Journal of Physical and Rehabilitation Medicine. Furthermore, the Schroth exercise may be more useful for scoliosis patients with Cobb's angle of 10 to 30 degrees than for those with Cobb's angle of higher than 30 degrees. Patients should do the workout for at least a month to see results.

Before we get into scoliosis exercises and stretches, it's important to understand that physical therapy and scoliosis exercises will not 'fix' your problem. At best, they're complementary, assisting in the relief of discomfort and the facilitation of more fluid movement. While these workouts aren't magical, consider how effective they were for one well-known athlete: Usain Bolt, who has been dubbed the world's fastest man. 'It wasn't a problem when I was younger,' he told ESPN of his scoliosis. But as you get older, it becomes worse. My spine is severely crooked. Scoliosis doesn't affect me as long as I maintain my core and back strong. So, as long as I work hard, I won't have to worry about it.

Adolescents with malocclusion had lower vitamin D levels than the general population, according to many studies. The judgement is still out on whether or whether supplementing with vitamin D is beneficial, but it certainly can't harm. Vitamin D may be obtained in a variety of ways, including supplementation.