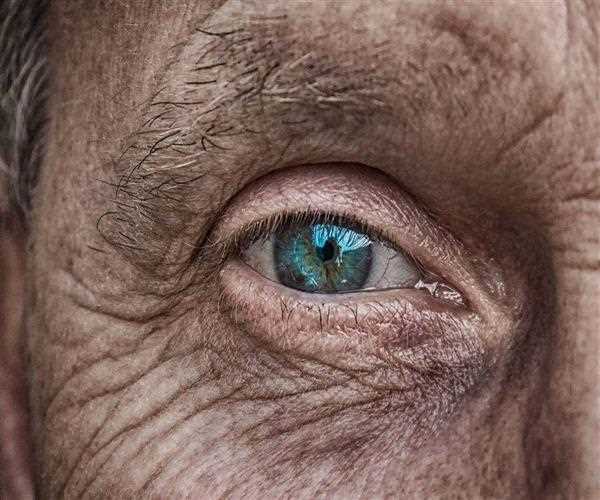 Niyati Thole 213 04-May-2022
Eczema is a common skin condition that causes inflammation.