Home > DeveloperSection > Blogs > What Should You Know About Drug Crimes? 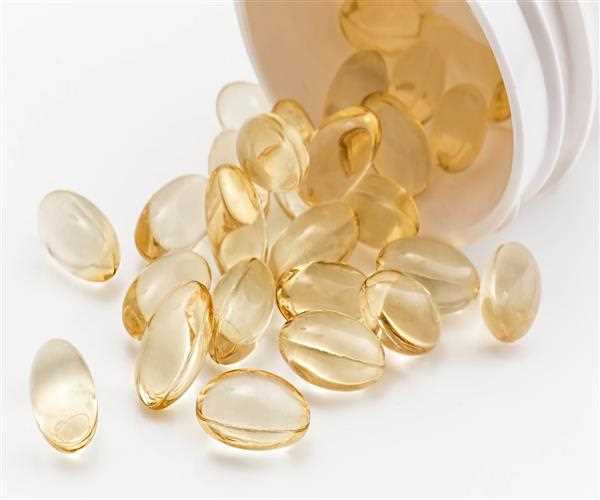 What Should You Know About Drug Crimes?

Many forms of drug crimes are covered by federal and state legislation. State drug regulations can be harsher if they don't contradict federal laws. Drug charges in federal court generally result in lengthier terms, but drug charges in state court may result in a shorter sentence or even probation.

Getting a criminal record, regardless of the sort of drug offence committed, can have profound implications. You can get help from practices and seasoned drug defence attorneys for your crimes. However, you need to know the different types of drug crimes and everything related to them.

What Are the Various Drug Crimes in the USA?

The substance, the quantity of the actual content in the issue, the individual's behaviour, and their past interactions with enforcement agencies all play a role in determining the punishments for drug-related offences. Those who conduct severe crimes using large amounts of hazardous substances regularly are more likely to face harsher punishments.

Not all narcotics are handled similarly in terms of law enforcement. Both legal and illegal drugs are divided into groups based on the dangers and advantages they are thought to provide.

Let's look at the topmost common drug crimes and see what they cover.

Any instrument used to manufacture, administer, consume, or hide illicit narcotics is referred to as 'drug paraphernalia.' It also includes any equipment needed to hide or manufacture narcotics.

According to the National Drug Intelligence Center, anyone selling, importing, or exporting any form of drug paraphernalia is violating the law. Drug paraphernalia can include, but is not restricted to:

The difficulty with such objects is that many of them are manufactured to appear as though they were created for lawful purposes.

Many bongs include warning labels saying that they are only used with nicotine. Based on where you bought the object or how it appears, you might be charged even if it includes a disclaimer.

Substance possession laws vary by state, based on the drug and the quantities confiscated by the agencies. Possession of any unlawful narcotic, such as hashish, amphetamine, or morphine, is, nevertheless, illegal under all drug laws.

Possession of an illicit substance, controlled substance, or harmful drug can result in simple possession charges. In some cases, you can also be charged with possession with the intent to sell.

If you have a tiny quantity, you'll probably be charged with minor drug offences. However, if you have a significant amount, you'll be charged with possession with the intent to distribute and face heavier consequences. The same drug paraphernalia regulations mentioned above may also be applied to a drug possession accusation.

Manufacturing and Delivery of Drugs

One form of drug-related crime is drug production, which involves any part of the illicit substance's manufacturing processes. Under federal and state regulations, the distribution of any unlawful substance is also a felony.

Authorities must usually establish an intention to produce and distribute to prosecute a suspected drug producer.

A drug maker may face penalties and incarceration if found guilty. It's worth noting that due to medicinal and individual use exclusions, cannabis growing and production are regulated differently in several jurisdictions.

Selling, transporting, and importing unlawful narcotics like heroin and cocaine are prohibited under drug smuggling and distributing regulations. Because it generally includes the shipment of a substantial number of narcotics, drug trafficking and selling is a more severe crime than other offences.

Having large quantities of an illegal substance may cause authorities to assume you meant to sell the drugs and prosecute you with trafficking. If you are found guilty in the court of law for drug trafficking distribution, you might face a term for life in prison.

What Are Some Reasons to Appeal Your Drug-Related Case?

Being convicted of a drug-related crime is not necessarily the final destination. While it may not appear so, a guilty verdict frequently kicks off the process of determining how to build a successful appealing argument. This entails challenging a court's legal foundation for reaching a judgement.

You can use an appeal in various ways to establish that the court or the jury made a mistake in a decision. Except for the most blatant glaring inaccuracies, appellate courts seldom examine the evidence presented to see if the jury or the court made any errors. You can take help from a criminal defence attorney to appeal your case.

Here are some reasons to appeal your drug-related case:

If an individual was wrongfully charged with a crime, there is a solid legitimate argument to a sentence that may be used to file an appeal.

When the police department arrests someone without reasonable suspicion for a search or when the prosecution does not fall under one of the several warrant exemptions, it is considered a false arrest.

A court will give instructions to the jury after all criminal proceedings. These directions will outline how juries should approach the relevant law as it applies to the matter being considered.

Although many judges are capable of handling jury instructions deftly, this is not always the case. You can file for an appeal if a judge forgets to tell a jury how the rule should be implemented or does not incorporate all relevant laws in a judgement.

To charge someone of a crime, the prosecutors must produce evidence that they performed each offence mentioned in the case. In many cases where a defendant has been convicted of a crime despite insufficient evidence, this indicates that a jury reached a choice to charge based on feelings or bias.

It is feasible to file a strong appeal if a defendant is found guilty of a criminal act due to lack of evidence. While mistakes in evidence processing are common, these appeals are usually hard to procure.

Jury duty is a solemn obligation that should not be easily overlooked. Instead, jurors must follow a set of guidelines to ensure that they make an objective conclusion. Sadly, there is a history of juror misbehaviour.

If it can be shown that a jury acted improperly in making a conviction judgement, this might be the foundation for a compelling appeal.

Juror misconduct appeals are very prevalent. Improper contact among jurors and witness accounts or counsel is among the most prevalent instances of how jurors might misbehave.