Home > DeveloperSection > Blogs > The uncertainties of the 2021 Copa America 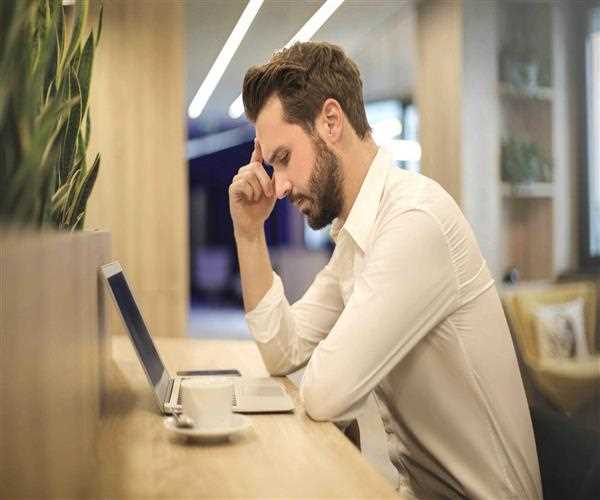 The uncertainties of the 2021 Copa America

The Copa America is one of the most important events in the world of football and helps to move large amounts of money in tourism, job generation, the sports betting market (which has several platforms and specialized websites, such as PlayersBest.com and other sites. But there are many uncertainties regarding this year's event and the impacts on the betting market, as well as on the event as a whole, could be very significant.

The importance of the Copa America

The Copa America (officially called CONMEBOL Copa America) is an important event that already has 46 editions and brings together football teams from the member countries of CONMEBOL (South American Football Confederation). The championship is an important element of integration and interaction of South American football and includes Paraguay, Bolivia, Chile, Peru, Uruguay, Colombia, Ecuador, Argentina, Venezuela and Brazil. In addition to integration in sport, the event helps cultural integration and also promotes the economy of the countries hosting the events, boosting tourism, sponsorship, betting markets and a host of other activities benefiting from the matches. But this year's edition is already facing several criticisms. Brazil, which has offered to host the event, is still in a critical situation regarding the covid-19 pandemic.

Criticism to the 2021 edition of Copa America

With the schedule of the first matches already set and announced, it is virtually certain that Brazil will host this year's edition of the Copa America. The event will debut on June 13, on Sunday, with a match between the national teams of Brazil and Venezuela at the Mané Garrincha stadium, located in Brasilia.
But there is not much enthusiasm about the event. Athletes, coaches, clubs as well as political figures and health experts are already warning of the seriousness of holding the Copa America amid a new wave of the covid-19 pandemic in Brazil.
The risk is of contamination for athletes, coaches, fans and everyone involved in the event. There is also the question of how tourism would function, as there are restrictions on the movement of people between countries.

Athletes and coaches speak out against the event

Martín Lasarte (Chile), Ricardo Gareca (Peru) and Lionel Scaloni (Argentina) are some of the coaches who have already spoken out against the Copa America event this year, mainly in press conferences.
'It seems to me a huge risk, health comes first, in my point of view,' said Lasarte, Chile's national team coach, in a press conference.
Gareca, who leads the Peruvian team, also said: 'I don't believe there is a country in South America that doesn't have inconveniences about the pandemic. The pandemic is everywhere.
The Brazilian national team players have also come out against the event, and coach Tite has already spoken out against the host team's participation in the Copa America.
'In a chronological sequence, Juninho and I externalized to the president [Bolsonaro] our opinion; in the sequence, they requested, Eric, a conversation with the president [Bolsonaro], directly and loyally to him speaking their opinions, because from all the athletes it is very clear, very clean, very clean,' Tite said in a press conference.

The 2021 edition of Copa América has been marked by several impasses. Brazil, which signed the event with CONMEBOL, was not the first choice to host the event.
Before, there were attempts to hold the event in Argentina and, later, in Colombia. Due to various health issues and political pressures, both countries refused to host this year's edition of Copa América.
After these two unsuccessful attempts, CONMEBOL, through CBF, made contact with the Brazilian government that guaranteed the event in the country. Announced this week, Brazil shall host all the games of the event, in a decision that resulted from the contact between Alejandro Domínguez, president of CONMEBOL, and Rogério Caboclo, current president of CBF (Brazilian Football Confederation).

In the midst of a serious economic recession, an event such as the Copa América could inject more spirit and investments in Brazil. But this would happen in normal situations.
In May, with a pandemic and serious sanitary conditions not only in Brazil, but in other Latin American countries, holding the event brings more concerns and risks than benefits.
The negative impacts may not compensate for the possible financial gains that may be created with the event. Moreover, the already negative publicity of this year's edition of the Copa America, amidst so much confusion and uncertainty, is already reorienting the betting market towards other, better defined and organized sporting events.
1     0