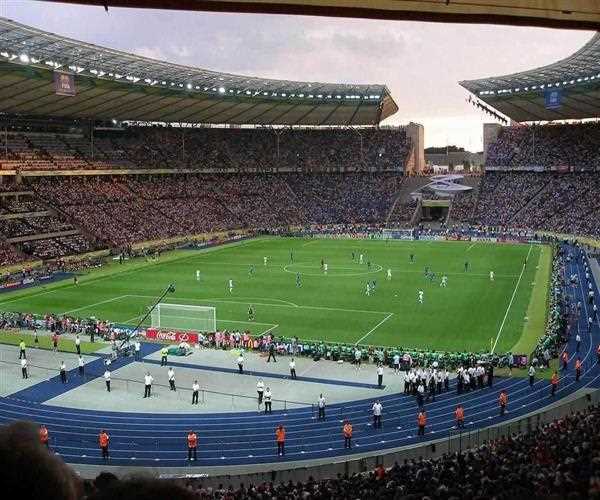 They say that a good fan never leaves his team, not even after years and years without any trophies for them to celebrate. On March 3rd, 2020, one of these important clubs that were a long time without winning a title was able to break their bad streak and lift a trophy.

We are talking about Real Sociedad, who after 34 years was finally able to give their fans some happiness once again after the 1-0 victory over Athletic Bilbao in the Spanish Cup.

So today, with the help of author Kate Richardson, we brought to you a list of some major european clubs that are in a shortage of trophies for at least more than 10 years. Don’t forget to check the profile of Kate by clicking here.

A traditional club in Spain, Real Betis were national champions only once in history, and the cup came in the 1934/35 season. For Copa Del Rey there are two titles for this club, the first in the 1976/77 campaign and the last in 2005, that is, 16 years ago.

And unfortunately it doesn’t seem that things will change this season. In the Spanish La Liga, they are currently in the 5th position, with good chances of qualifying for European Competitions next season, but no chances of title.

Everton already had great players in their squad and had historic clashes. The club has been a national champion nine times, but has not taken a trophy home for 25 years. The last shout of 'champions' came in the 1995/96 season with the English Super Cup.

This season they already had good and bad moments and are currently in 8th place. They keep fighting for a place in the European Competitions next year, but a title doesn’t seem near.

The case of Aston Villa is similar to Everton. Dean Smith's club was historic and conquered England seven times. However, recent campaigns have left something to be desired, with the last title coming in the 1995/96 season with the League Cup.

They also leave a similar moment from Everton this season, as they are just three points behind the Blues of Liverpool in 9th place.

One of England's most popular teams has not won anything in over 10 years. Even though it is a small shortage in the national territory, it must be emphasized that Jose Mourinho's current club usually has world-renowned players, but is unable to 'populate' his trophy arena. The last title was the League Cup in 2008.

However, this season they have a good chance of changing that, as they are in the final of the Carabao Cup against Manchester City. And also in the semifinals of the FA Cup, which they will also play against the Blues of Manchester.

Sampdoria became 'campione' for the last time in the 1993/94 season. On that occasion, the club conquered the Coppa Italia and, since then, never celebrated a title again. Does the shortage end before it turns 30?

Well, maybe next season, because this one they already don’t have any chances of titles. In the Italian League they are only in 10th place.

The very traditional Torino has not risen to the top of the podium since 1993, when they won the Coppa Italia. The Turin club has been a national champion seven times, but has not won significant titles in almost three decades.

And this year they are very far from conquering a new trophy. Honestly, they need to pay attention not to be relegated in the league. They are currently in 17th place, 2 points ahead of Cagliari, the first team in the relegation zone.

Fans of the traditional Bundesliga club have not shouted 'champion' since the 2008/09 season. On that occasion, Werder Bremen took the German Cup home.

In the Bundesliga this season they don’t have any chances of title, as they are just in 13th place. However, they have chances of advancing to the semifinals of the German Cup and, with that, might finish this sequence of years without lifting a trophy.

Another national champion that completes two decades of shortage. The last title came in 1997, when they won the French Cup, or Coupe de France, if you want to take a chance on the French language.

In the Ligue 1, the French League, Nice are only in 10th place, very far from a trophy, and unfortunately they are already out of the French Cup after losing to Monaco in the second round of the competition.

Although it is not an honor to be part of this list, we could not fail to mention some clubs that also have been a long while without winning anything and making their fans wait a little more to celebrate again. Some of them are: 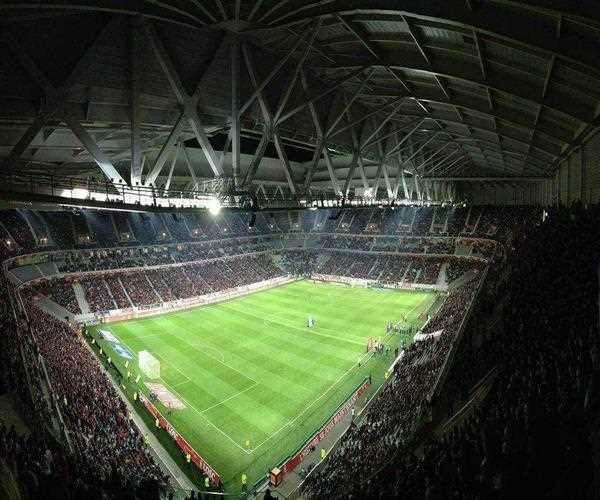 There are many big clubs in some of the most important European leagues that have been without a title for a long time, but each new season is a chance for them to change that and return to playing at the top.

So, are any of these clubs able to end the shortage this year, like maybe Tottenham or maybe Werder Bremen?

You can bet on these teams on some of the free bets Canada sites out there. Take advantage of the tips on the MightyTips website and choose your favorite bookie to bet.