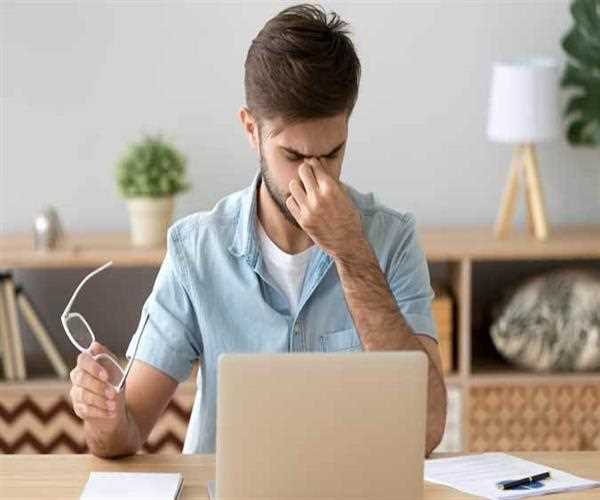 What Evidences Are Needed to Prove Retaliation at Workplace

One of the most common forms of discrimination that people face in the workplace is retaliation. There has been a rise in retaliation lawsuits in California. And many laws are there to protect the employees in such a scenario. Laws like the Fair Employment and Housing Act, and departments like that of Fair Employment & Housing, Labor Commission, and California Labor Code lay down specific rules to protect the employees against such discriminatory acts by the employer. Also, you must take note that California is an at-will state in which the employer can terminate the job of an employee at any time whether there is a just cause or not. So, it can become difficult to prove your case.

To Prove a Retaliation

It is because it can happen that the employer had already made you sign a contract regarding the termination of a job which will be at-will and you must have signed it. So, in such a scenario you need a retaliation lawsuit defense lawyer who can defend your case and competently represent your case in the Court of Law. For that, you will have to file a lawsuit with an appropriate lawyer who specializes in a retaliation lawsuit. In California, to prove a retaliation claim, an employee must show that – he has engaged in, ‘protected activity’, i.e. complaining about unlawful discrimination, unlawful harassment, safety violations, the safety of patients at a healthcare facility, or exercising several other protected rights under the law.

Secondly, you should be able to prove that you suffered a tangible adverse employment action, which is like a termination or demotion. And the main reason for termination or demotion is the protected activity in which you as an employee have been involved. And not for some other reason which is personal or non-retaliatory, no matter however unfair or hurtful it might be. The third and the most important element for litigation in which the Court mainly focuses on is the evidence.

Timing of the Termination

There are generally 3 kinds of evidence an employee can use to prove his retaliation claim. First is timing, if the demotion or termination has occurred shortly after the employee has engaged in a protected activity then this fact will help the employee to prove that the reason for his termination was protected activity. There is no hard and fast rule as to what constitutes close timing to prove retaliation. It also depends on a lot of other circumstances which includes the length of your service with the company and others.

The second thing is the retaliatory statements. This kind of evidence is rarely available. But this is the strongest and direct evidence. Any statement was given by the employer who terminated you or demoted you, which indicates that they are unhappy about the employee engaging in protected activity can be used to prove a retaliation claim. Some of the common examples are e-mails like, I cannot believe you betrayed us’ etc. is worth going through all the documents and this can make a huge difference. So, if your case is weak then it can become strong.

Less Harsh Treatment with Other Employees

And the third kind of evidence which is less significant but is helpful is that the other employees are treated more leniently. You can show that some of the employees are treated less harshly and with less discipline and you have terminated for some violations which when they make no action is taken.

Plastic surgery has become the in-thing in recent times. As a result of this, so many individuals have suffered irreversible consequences and are left scarred for life.