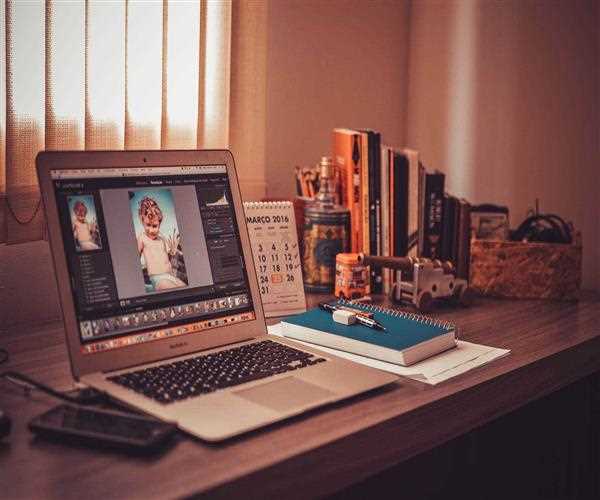 A Month Until Flash Dies, Let’s Look Back

Most of us look forward to celebrating the new year, but the same cannot be said for the technology called Macromedia Flash. After decades of importance and acting as the front-line of digital media, Chrome will officially drop support on December 31st, 2020. So, what is/was Flash, and why is it largely considered one of the most influential parts of the developing internet?

The idea for what became Flash originated as software called FutureWave, as an application on the ill-fated SmartSketch. The death of SmartSketch proved a boon, however, as the program was soon moved to Mac and PC. While these systems already offered powerful drawing software, they lacked in one key area - that of animation.

With this single use, FutureWave became a hit, adopted by companies like MSN and Disney Online. This growing popularity raised FutureWave’s profile a massive degree until, in 1996, it was sold to Macromedia. During this sale, the name was changed to Macromedia Flash. 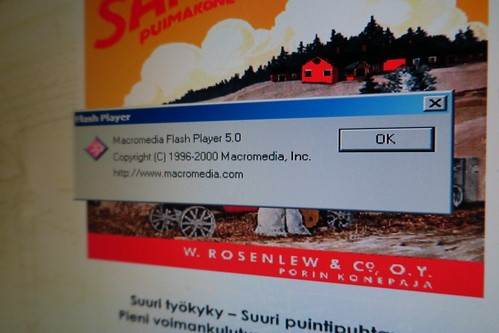 With much greater financial backing, Flash’s already powerful systems began to expand. From originally small animations and simple interactive aspects came great gameplay opportunities. Combined with a larger pool of talent working with the system, Flash had found its way to the forefront of online media.

As computers and internet speeds became faster, Flash continued its upward trajectory. So popular was it for a time, that even YouTube relied on Flash as a basis. But, like everything, this fame would begin to fade. Eventually, the backing systems of Flash began to bloat, making it slow. Combined with numerous security concerns and scandals, and the tides for the software began to turn. 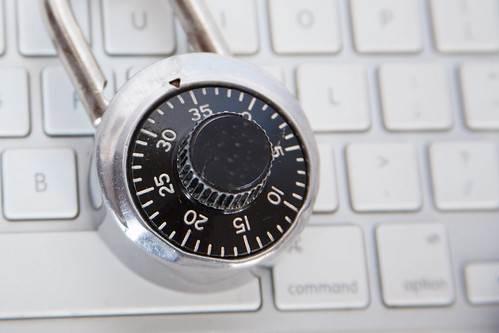 Over time, the advantages which were formerly confined to Flash began to be usurped by other technologies like HTML5. Faster and safer than anything on Flash, developers began to sense a changing of the winds, investing heavily in translating existing services away from Macromedia's product.

One of the best illustrations of this can be found within the online casino industry. For a long time following its inception in 1996, these websites almost exclusively used Flash as a software basis. When Flash started to fall out of favor, modern slots, table, and jackpot games instead moved hundreds of titles to HTML5 and CSS systems.

Increasingly, more and more industries traveled the same path, until very few obsolete or unchangeable systems remained under Flash's purview. Many of these websites will die out in a few months if left unaltered, but some have fought to maintain the otherwise obsolete memory of Flash.

Not a Flash in the Pan

The one major standout for Flash’s remaining legacy comes from the realm of older browser Flash games. Made popular by titles like Crash the Castle and Stickdeath, almost all of the developers of these titles have moved on, making updates impossible. However, as important parts of online history, there are efforts to maintain their existence.

Chief among these is the Flash Games Preservation Project. Working as an emulator similar to those which exist for consoles and handhelds, this project will operate as a separate program from which older games can be run. It might not cover every title ever released, but it still stands as an important way to maintain online cultural artifacts. 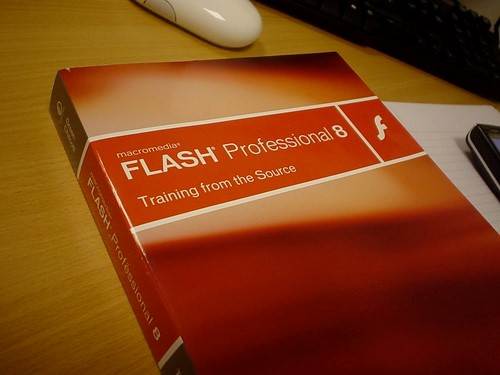 So here we are, not far from the last dying breaths of a former titan. It's been a long trip, and we have to credit the massive effect that Flash has had on giving shape to the way the internet exists today. You might not have always been the fastest, Flash, but you'll always be remembered.