Jacob isn't in the guy who would wear bold of fleshy clothes. He doesn't go for any attention-seeking obnoxious clothing. He always wears clothing that is standard. 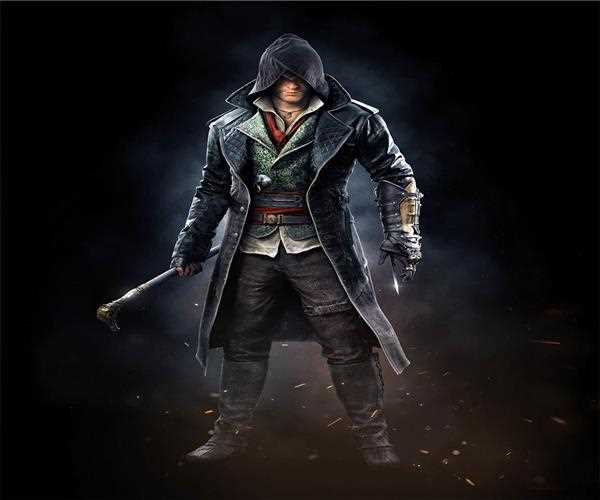 The Gunslinger coat is stylish and it has the power to increase 20% damage to the firearms.

Jacob Frye Costume can be labeled as the most modern and stylish outfits of all times. The nature of the outfit is such that anyone can wear it and make a style statement. The outfit is unique yet it is the most rocking for or types of occasions and seasons. The style is said to be driven from the Victorian era. The dangerous fashionably dressed character a black hooded jacket which has a knee-length, black in color, along with a dress shirt, a tie or red thin scarf, boots and dark pants. As far as the jacket is concerned It consists of a top head and quilted collar with front button closure, waist belt and with metal studs that are on the backside. 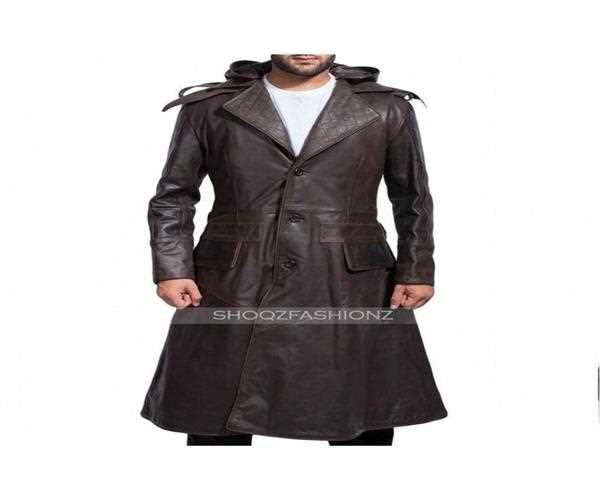 The coat is long in length which adds to its beauty. There are five pockets in total as such ties are outside, two inside, and one on the waist side. The electrifying jacket is total beauty. 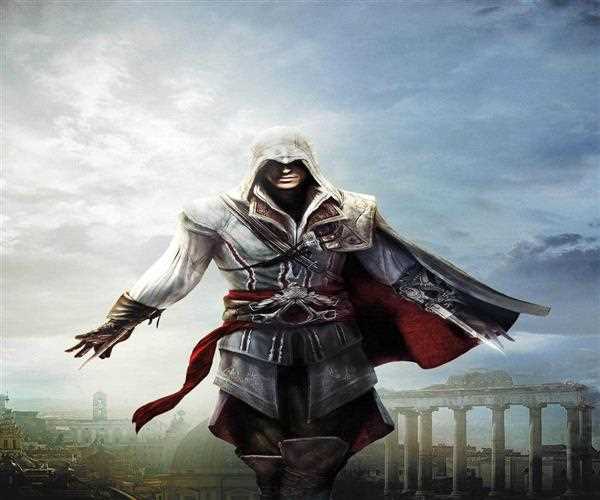 This costume appeared in the assassin creed's franchise. The color of the outfit is white along with a lining coming down that is red in color. The outfit is inspired by the Renaissance era. The red ruffle goes along with the lining of the cape as well as the red sash. He also wears gauntlet, gloves, cape, chest belts. The iconic colors white and red together adds beauty to the assassin's outfit.

This is the coolest looking costume. The color combination that is a mixture of light blue and white makes it look even more appealing to the eye. it can be called a practical dress and the hoodie is smaller as compared to the rest. 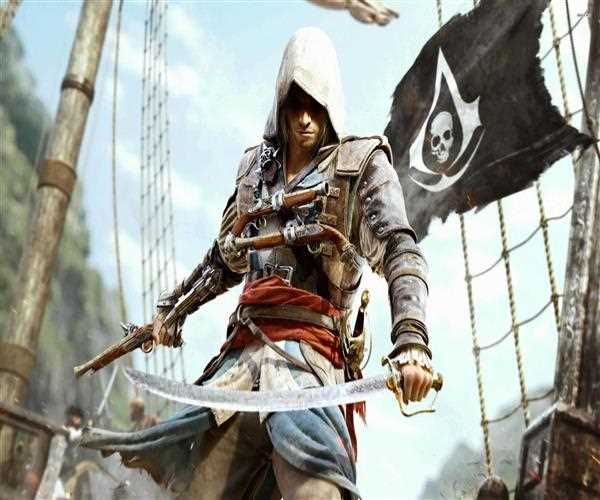 In order to hang the pistols and swords, the dress consists of leather straps as well. Edward is a pirate and on top of that a very good sword fighter and skilled stealth. The costume helped Edward to fight better. Along with the white and blue tunic, it has shoulder pauldrons attached that give it an intimidating look. 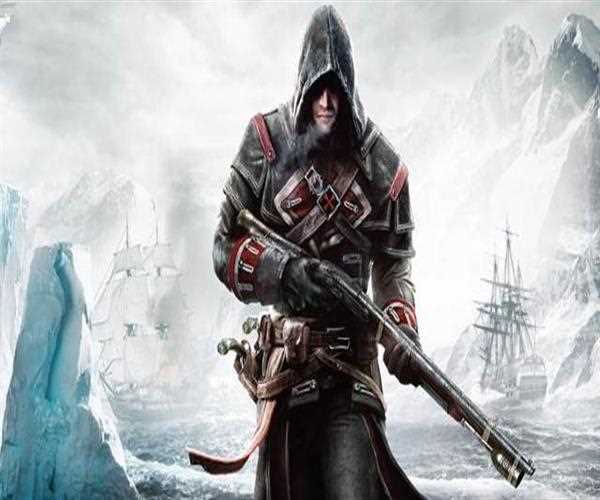 The costume has a sinister look of red and black. The costume matches with the character. It is a high collar coat with a PU leather harness belt and a belt with a matching waist tie. 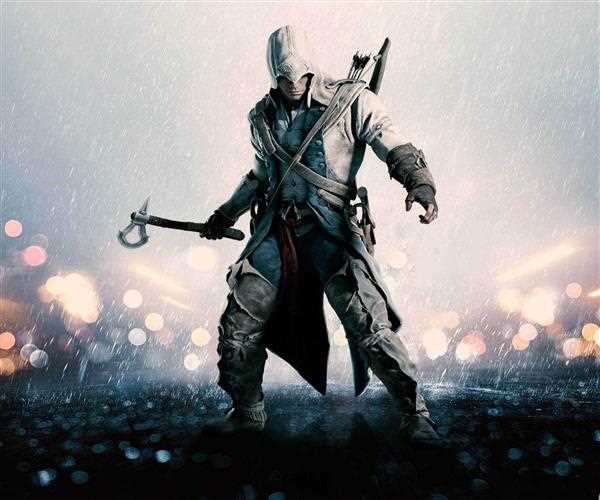 Remember what colonial soldiers used to wear? Here is a fun fact, Connor Kenway's cool outfit is inspired by the style of themes regarding native Americans as well as colonial soldiers. It has a mixture of Brown, white, blue and red. The design of the back of this costume is also very cool. 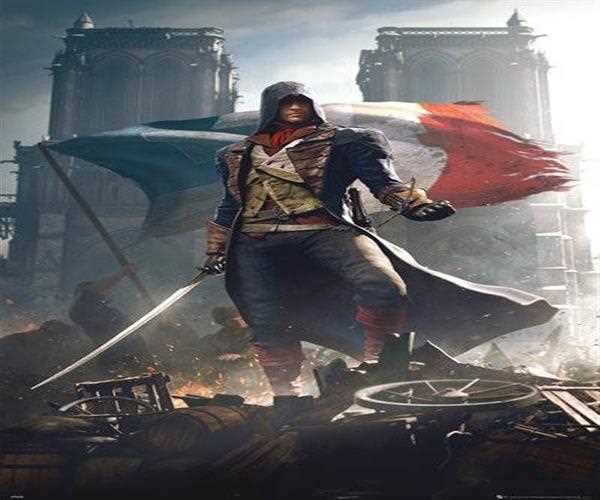 This is the most flamboyant and stylish of the outfits. It has a lot of fine details and looks well stitched and well made with attention to patterns and details. It is slim and slick. It is a mixture of many colors such as blue, red and white blended together which looks very nice. The outfit resembles that of a French soldier. The costume reflects the noble background of Arno. It is well cut and looks classy. 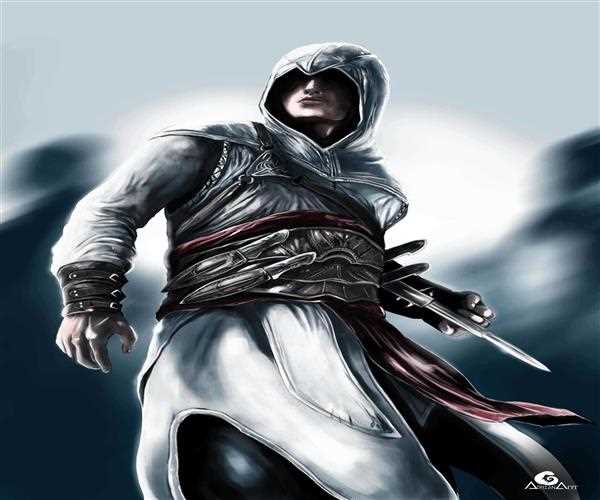 This is the very first assassin outfit. This outfit was the beginning of the chain of breathtaking costumes and outfits of the assassin's Creed. Regarding the looks, the outfit is very simple but yet so elegant. Apart from being elegant, the outfit doesn't attract much attention to it and the person who wears it can blend easily among the crowd. The character is well known for wearing the robes. There is a hood featured in the upper body of the robe. In the center the hood look like an eagle's beak it is attached to the robe's main part which is white. The waist contains the red sash and the bottom of the robe was layered and the back of it was designed in a way that it was longer than the front side, there was stealth and also pouches for carrying the supplies. Below the shoulders, there was a belt that was buckled with stealth for caring a dagger. The outfit is not much fleshy but it is very elegant.