When you think of a leader on the field, most of the individuals will point out to the quarterback. They usually tend to be the main leaders and probable captains on the football field. Moreover, the quarterback position is not for everyone it takes a various amount of skill, athletic ability, and smarts to play the position.

In addition to that, if you are willing to take the role of the offensive leader for your team here are a few quarterback tips that will help you become a more prolific passer for your football team.

As a quarterback allow yourself every week to be properly prepared for your upcoming game. Go through the same motions in practicing the youth quarterback training program you would in a game. It is also very important to make sure you communicate properly with your head coach because he will be having a great role to play in your better chances of the quarterback. 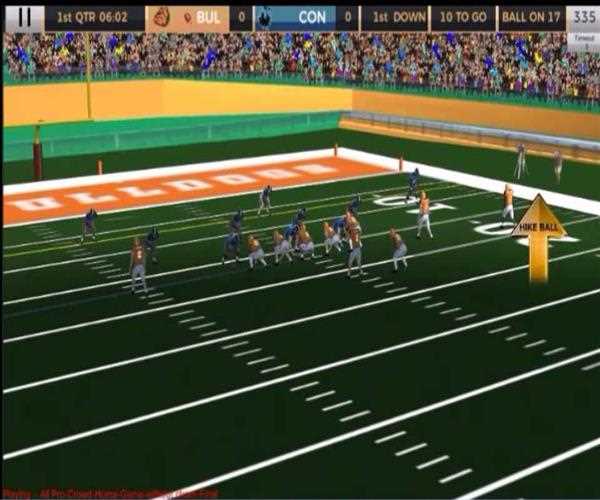 Also Read: How a Quarterback can perfect his QB stance?