The focus is exclusively on performance so that with iOS used daily on more than millions of iPhones and iPads. iOS 13 comes with a suite of new features across its core functionality and other improvements. 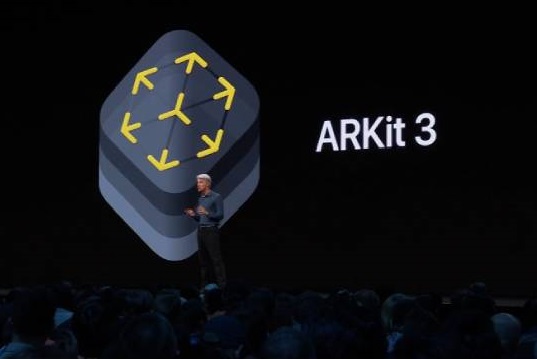 An announcement done by Apple is the latest update to its AR platform with ARKit 3 and with its latest release provides major features that include People Obstruction, Capture, Motion, Multiple face tracking, Parallel use of front and back camera and more. 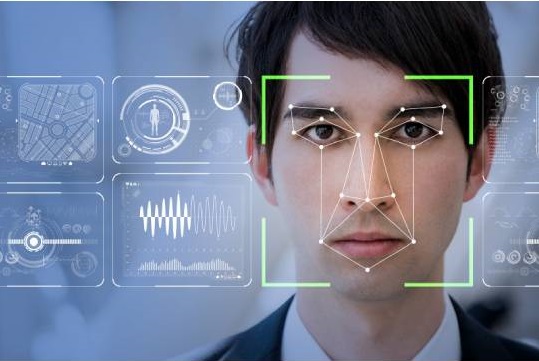 Parallel front and back camera: 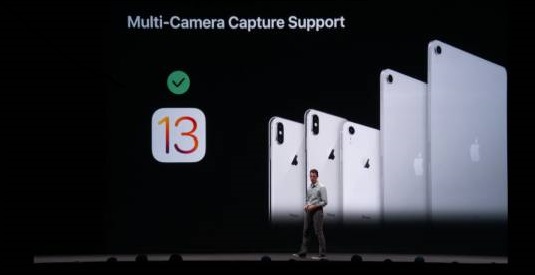 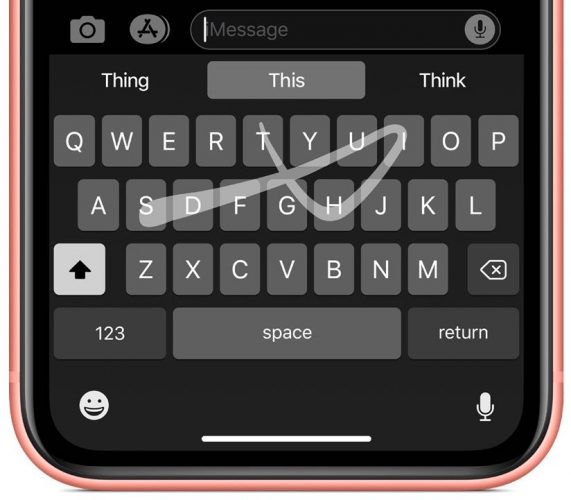 With its Quick Path, Apple is finally getting in tune. Quick Path keyboard is a swiping function. 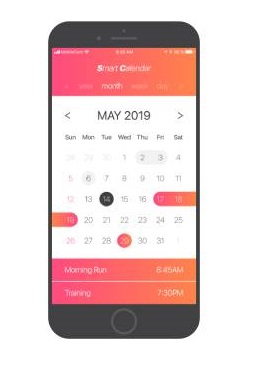 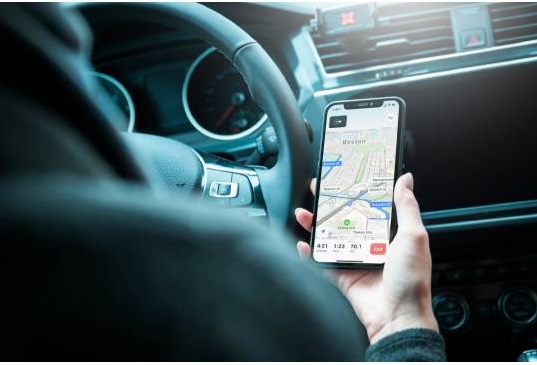 The new features of the Home kit are designed to protect the security and privacy inside of the home.

These Home-kit enable the routers that ensure that users router can put a firewall around the Homekit device to keep interlopers from achieving access to smart devices.

Through the Homekit feature, Apple has announced support for the camera. 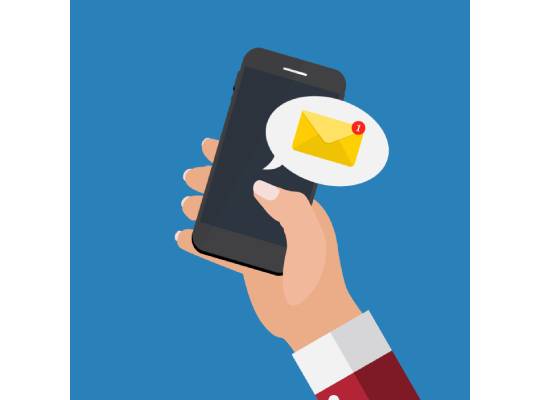 Creation of iMessage profile, Memoji or Animoji profile picture, and complete with a photo all allowed by Apple.

Notes are now a new gallery view to look at your notes at once. The core applications on iOS 13 are set to get the desktop formatting.

iOS release beta version of iOS 13 at WWDC on 3rd June 2019 but the public version is yet to release and expected to fall 2019.

With these Apple iOS update, there are a number of new features will come that changes the view.