Social network apps are one of the most vital and innovative inventions of the 21st century. Every user uses one of the types of social media apps in everyday life for being updated with the outside world. Social media has become a habitual thing for everyone in this world and also it has become an integral part of everyone's life. Millions of people in the world check their mobile phones first when they wake up in the morning and the last thing they do before going back to sleep is to check all the social accounts whether it is Facebook, Instagram, Tiktok or Twitter. These social apps created new ideas of with new contexts such as video making and posting apps, creating a photo sharing apps, chatting apps and many others.

Present age is the age of social networks, with the majority of the world’s population with social networks apps. According to Statista, In 2018, estimated 2.65 billion people were using social media worldwide, a number projected to increase to almost 3.1 billion in 2021. Social media apps including Facebook, Instagram and Twitter have maintained the leadership in this social world. The new social apps like TikTok, Tinder and Lasso create a storm in the market and changing the world of social apps. Social network applications permits businesses and corporate people to work together and also enable all team members to give suggestions and solve problems in a better way.

In this article we are sharing a curated list of Top 5 Social Network App Development Companies which have extensive and years of experience in developing custom social network solutions including online dating, corporate network, photo sharing  and social community apps development. These companies not only offers expert consulting services but are also proficient and maestro in providing the best and innovative social network app development services.

Here is the list of Top 5 Social Network app development companies which are known for providing top-notch social network solutions and services globally. 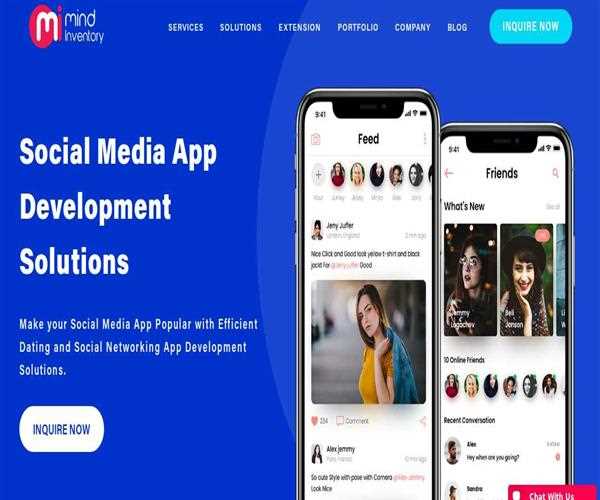 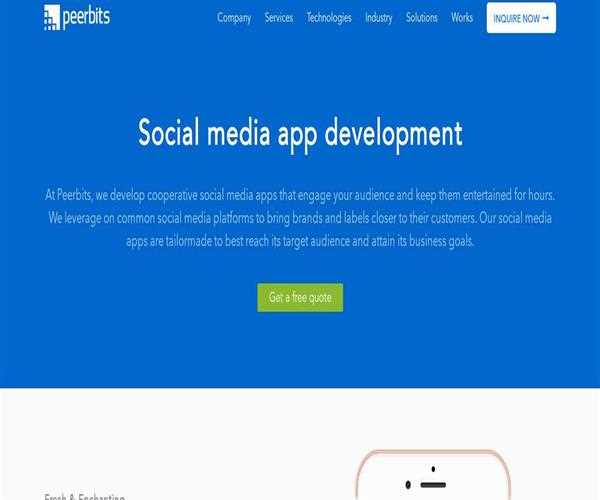 Hidden Brains is one of the leading social networking app development companies specializing in the custom social apps development that matches users’ specifications and preferences. They have a team of developers utilizes the latest tools to build social media apps, dating apps and social community development applications with intuitive features.

Social media apps has gained so much popularity over the last half-decade. Millions of people from different countries are so much obsessed with it and the number is still rising rapidly. There are a lot of social network app development companies, out of which we have created a list of the Top 5 specialized companies. All the above mentioned companies are having years of experience in the world of social network and all these companies equipped them with the latest and innovative social networking trends.

It's a nice blog.