Home > DeveloperSection > Blogs > How To Develop a World-Class App Like TikTok? 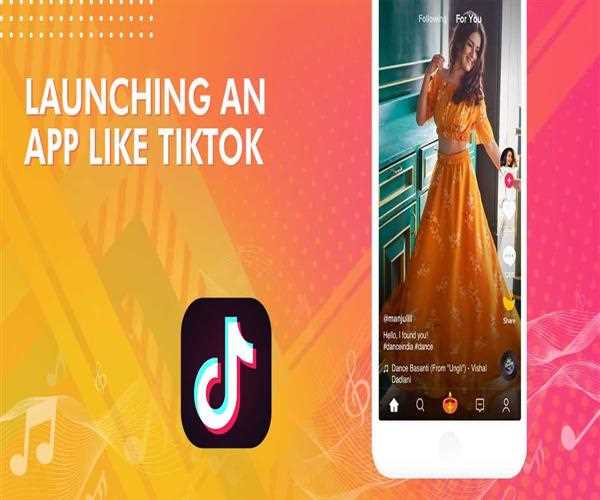 TikTok is a video sharing mobile app that has around 150 million active daily users, while the global mobile app has three times more subscribers. TikTok features short videos that can be uploaded and edited. It is Chinese in origin, with over 500 million active users.

It caters to the entire music-loving community of the world and has become the fastest-growing mobile app in the least amount of time, causing a race for app developers to create more similar apps. The iOS version has a smooth UX/UI. There are now 150 million daily users of TikTok, showcasing its rapid growth across the world.

Why TikTok is So Popular? 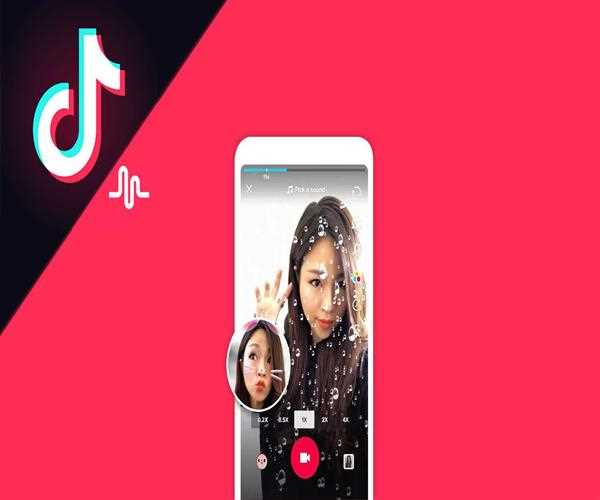 There are over a hundred features and filters on TikTok. Videos can be embellished with emoji stickers, making them more and more entertaining and sometimes outright funny.

The editing features on the app are simple and realistic that allows trimming, cutting, merging of videos. Users of TikTok can also duplicate the videos. No wonder the app is one of the hottest selling in app stores.

According to iOS for Q12018, TikTok has far surpassed other favorite apps such as Youtube, Whatsapp, and Facebook Messenger is the most downloaded non-gaming mobile app category. According to Sensor Tower, the rest ranked from second to fourth, respectively.

The app is owned and run by Bytedance, founded in 2012 by Yiming Chang. It is also called Douyin, not TikTok, in China where the app originates. The app now has over 500,000 users, on average at any given moment. Can you imagine what that means for TikTok’s popularity!

The Advent of TikTok

It was just recently that Chang purchased Musical.ly under his company Bytedance. Chang marketed the app as TikTok and spruced up its features amid a lot of pomp and glory as Musical.ly had already created a niche for such apps. All the accounts get migrated from Musical.ly to TikTok.

Bytedance, in its profile, stated:

'We saw an opportunity to combine the power of AI with the growth of mobile internet to revolutionize the way people consume and receive information. Bytedance enables people to enjoy content powered by machine learning and AI technology.

In the first quarter of the year 2018 itself, TikTok gets downloaded for 45.8 million times just during the three months. Presently, the app has more than 45 million daily active years in China, and this is way more than other social media platforms.'

Musical.ly was launched in 2014 by Alex Zhu on the Play Store and App Store and had more than 100 million active monthly users. TikTok, however, is way bigger than its parent Musical.ly.

There are several reasons TikTok ranks high on popularity.

TikTok has a smooth UX/UI finish and is among the fastest-growing apps in the world. A few other examples of such apps are Dubsmash, Funimate, Vigo, Triller, etc.

The question has always been - How Much Does It Cost To Make An App? Let’s explore that.

The development cost should be around $25000 to create a TikTok like app with basic functionalities for a single platform.

However, in case you intend to add more features and create the app for multiple platforms, then the cost may go up to $35000-$40000 when getting the app developed in the Indian region.

What more features made TikTok famous? Let’s have a look.

Liked a video but don’t want to follow the Uploader yet? Well, double-tap and send a heart. It’s a non-committal way of making friends on TikTok, making the heart the virtual currency.

The same feature gets applied in other social media platforms, but there’s a difference. The Uploader can create a bank by counting all the hearts received ever! Therefore, there’s a parameter here to gauge the popularity and reach.

The live feature of TikTok is called Live-Ops, working as enhancements to the total game experience. It is fresh, it is full, and it keeps users active. The hashtags feature is like Instagram again, but again with a difference.

A Workman is No Good Without His Tools

One of the enticing features of the TikTok app is its wide array of available tools. The tools comprise filters, AR effects, and render the app supremely amazing. The user can quickly edit, cut down, play around with speed and do a lot more.

For developing an app like TikTok, you need to know the basics of app development. You need to know first - How To Make An App. It will surely help you all in the long run.

The app is available on both Android and iOS and works well on both platforms. Its privacy features include real-time analytics in which the administrator can analyze live viewers and broadcasters with graphical accuracy, getting real-time information and insights into app usage and data to help in future video-making processes.

Some Things to Keep In Mind While Developing the App

When streaming videos make sure the user is using an external server and that the mobile app is light. The broadcasting stream passes via the server to the user device. After use, it automatically gets deleted from the server.

Cloud servers are a necessity for video streaming. Servers also need to be scaled as the number of users, and uploaders are burgeoning. When saving videos, it must be on the external device to keep the app light. Videos are copyrighted.

Users can find broadcasts according to their locations and geographical regions, and there is a map allowing users to choose videos. Live videos are in blue; the others marked in red.

The push notification feature keeps the user notified without actually being on the app. You may like a channel, broadcast, or user and get notified when they are live. There are also scheduling features on the TikTok app, allowing users to record future broadcasts.

Some New Safety Features of TikTok

TikTok by rebranding the app with a new name and is forcing the old Musical.ly users to migrate to a new platform has created a bigger and better app. All the changes made are part of TikTok’s persistent effort to improve the experience of its users. Moreover, TikTok’s advanced features complement its existing algorithmic make-up.

Thus, it can be said that the popularity of TikTok is because of the feature it has and hence if Mobile Application Development firm wants to develop a similar kind of app, then they should concentrate on fulfilling the demands of the customers with the best features. So, an amount of $25000 to $35000 could be said to be enough at the initial stage for developing this app.