HOW TO EASILY FIX INK PROBLEMS IN BROTHER PRINTER?

Brother printers are commonly used printers across the globe. Whether it is professional or domestic usage, it meets the users' expectations. But on the flip side, technical problems consistently rattle the users. Printer Ink related problem is the major one. In this post, we have come up with a detailed solution of brother ink problem but before let's know better about Brother Printer.

Since the company has stepped into manufacturing printers, it has gained great momentum in the market. Brother printer is the most successful product introduced by the company. Millions of people in the world rely on Brother Printer and the reason is advanced features, range of options, reasonable price, and compatibility. 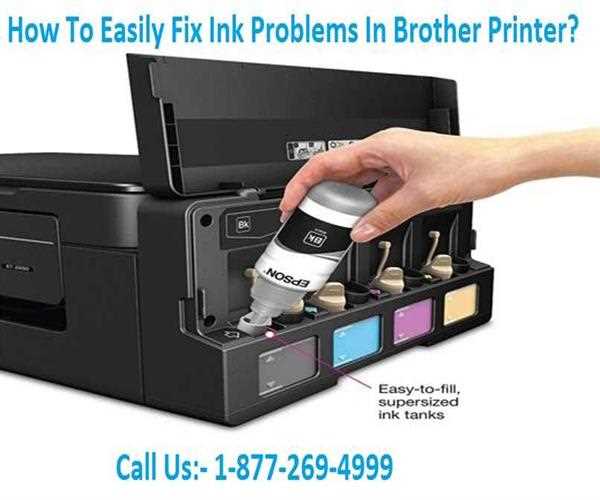 • Disconnect power cable to your printer.

• Open the cover and take a soft cloth to carefully clean the printer platen.

• Then insert the printer platen.

• Then reconnect the cable and give a command to the print.