Do you want to be a successful entrepreneur? Follow these business philosophies…

Today, I received a message from my friend – who is an entrepreneur – claiming that it contains a secret of ‘How to be a millionaire’. The message contained an image with quoted text which says “If you want to be a millionaire then solve a million dollar problem or you can solve a problem of million people”.

This quote was, of course, said by some successful businessman. I couldn’t find the name behind it, but this made me think. I googled for more and next second I was looking at the business philosophies of hundreds of successful business including Bill Gates, Elon Musk, Roberto Hroval, Steve Jobs and many others.

I was quite astonished to learn what these big brains think before introducing a new product to the world. Let me share with you what I have learned. 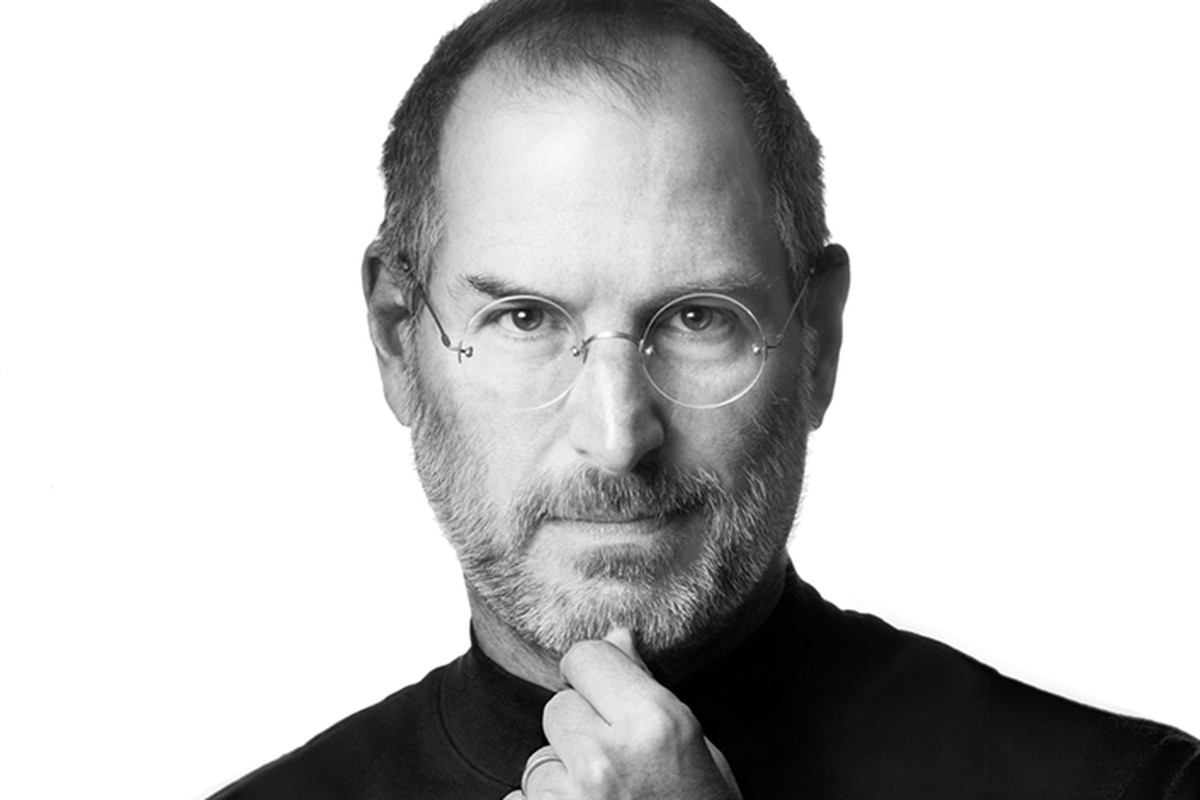 “Being the richest man in the cemetery doesn’t matter to me. Going to bed at night saying we have done something wonderful, that’s what matters to me.”

This is kind of powerful quote, isn’t it? There are two types of entrepreneurs. One is those who begin startups with a sole purpose to get their names in Forbes’s ‘world’s richest men’ list. Others are those who want to go to bed with a feeling of satisfaction that they have done something wonderful today. The founder of Apple Inc. was the second kind of entrepreneur.

In 1985, Jobs put his resignation to apple. He left the company in which foundations lies his lifetime work. But his business philosophy was to create something new, something better than yesterday and this led him to find a new organization ‘NeXT Computer’ (which was later bought by Apple and became reason jobs returns).

The Pixar Animation Studios which gave us the greatest animation series of all-time ‘Toy Stories’ wouldn’t exist if Steve Jobs hadn’t founded ‘NeXT’. At the end of the day, how you have made today better than yesterday is all that matters.

“Investing in yourself is the best thing you can do. Anything that improves your own talent and skill; nobody can tax it or take it away from you.”

The most important investment as per the world’s most successful investor is the self-investment. No matter which kind of business you run, there is always need of improvisation and it can only be done if you possess sufficient knowledge. No matter how richest and successful you will become, remember this: there is always someone to race you down if you have stopped sharpening your knowledge and skills.

Few months back I read an article in CNBC about Warren Buffet giving insight about how he learns. “For maximum success, everyone dedicates time to read throughout a day,” he said. Mr. Buffett spends daily five to six hours reading books and magazines in order to keep him updated with new change world adapting each day.

The next method he suggests is learning by studying other people. You can learn many things from other person’s mistakes and the advantage of doing it is you don’t will learn without making the same mistake.

“There will always be people who will want top-notch products. These are my customers. I must be immune to the others who want an average product or the lowest price and don´t appreciate usability, reliability, and quality.”

Roberto Hroval, founder of PatentReal Corporation did his first business at the age of 15. He manufactured state of art hi-fi amplifier with top-notch quality, well designed inside out, and quite expensive. Yet audiophiles chose it over other well-established brands. Roberto once said that even after the span of thirty long years he is still proud of that perfect design and uncompromised quality as some original customers are still using it.

This business philosophy became Roberto´s trademark. “The product has to be so perfect that it doesn’t require any kind of further improvement,” he says.

This very thinking led him to his greatest achievement, a new technology known as Product Reincarnation Technology™, a groundbreaking waste to energy solution with utilization rate above 85%. This futuristic technology can transfer worn-out parts into fuel, electricity, or even brand-new original products… with no emissions!

“If you wait for the customer to tell you what to do, you’re too late.”

The most important thing about any business is that understanding your customer needs. If you fail to do so then my friend you are lagging years behind your competitors.

If you open Wikipedia page about Yvon Chouinard, you will see many other labels such as rock climber, environmentalist, actor and a billionaire businessman. This guy really is a full package in himself. His company Patagonia is known for its environmental focus. It markets and sells outdoor clothing.

The company’s estimated revenue is about 209 million dollars. As a businessman, Yvon Chaouinard followed a base line of any successful business empire, “Understand your customers and give them what they want before they even ask, “ and “Introduce new feature in your product not because your customers need it but because they might want to use it.”

“There is only one boss: the customer. And he can fire everybody in the company from the chairman on down, simply by spending his money somewhere else.”

This is probably the best quote I have ever read about a business philosophy. Any business exists because of its customers, without customers no matter how big a player you are, your business will cease to exist. No business means no employment. A customer can fire anyone just by spending his money somewhere else.

Sam Moore Walton was an entrepreneur who founded Sam’s Club and Wall mart (The largest corporation by revenue as well as the world’s biggest privet employer). Once he was the richest man of America. If I start writing about wall mart and journey of Sam Walton then I need to make another blog just to serve this purpose.

The secret of success behind Wall Mart is quite visible. The motto its success lies behind business philosophy of its founder, “No matter what never lose a customer.