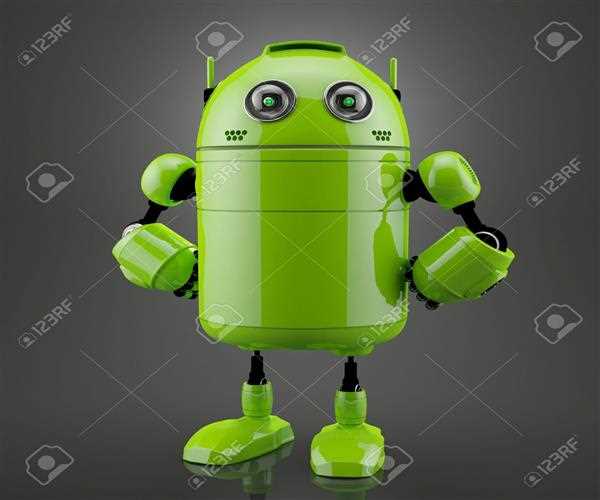 Android is open source Linux based operating system which was developed by Google Inc. and Later, it was adopted by Open Handset Alliances, led by Google and companies. It is intentionally developed for Mobile and Tablet but later it is used in real time application machine.

In 2007 Google, announced the first beta version of Android SDK (Software Development Kit) 1.0 but, it is available commercially in September 2008. HTC Dream or T-Mobile G1 is the first commercially available Android mobile phone.

⦁ It provides web browser that is used to access the internet for sharing and accessing the data.There is so many browsers application available in store like Chrome(in-built), Mozilla, Opera etc.

⦁ It provides several ways to connect the broad internet network such as WiFi, Bluetooth devices that help the user to share and access the data across the world. Another thing is Hotspot which enable the user to connect devices to the internet.

⦁ Android provides several inbuilt application(app)such as E-mail, Calling, Contact etc.E-mail is very one of the most amazing features through we can send and receive the data,  it has Synchronous features that provide you to access your mail in a web as well.

⦁ It has interactive and attractive User Interface that helps the user to learn it easily and access the information.User can easily communicate with interface through Touch, Pinch, Tap on the Screen

⦁ It supports SQLite structured language that provides user to store and retrieve data. SQLite is similar to other database Language(SQL, Oracle) that make developer to not worry about the database.

⦁ For developer point of view, it supports Object Oriented Principles(OOPs) like Java, C++ and also it is coded in C language.Most of the application is written in Java because it generates Bytecode which is platform independent code i.e, generated by JVM(Java Virtual Machine) have extension MyProgram.class which is converted to DEX file through Dalvik Virtual Machine(DVM).It optimize the code size and provides minimum .apk(Android Application Package).