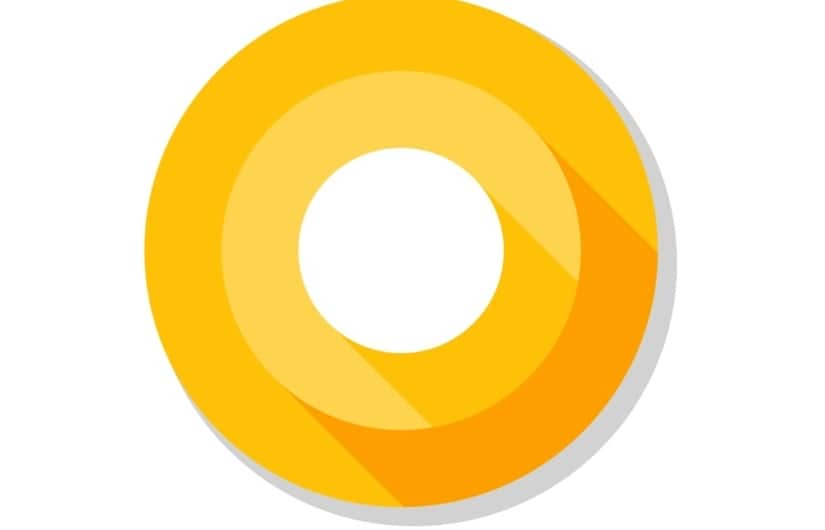 Google recently pulled the wraps off the latest version of its Android mobile operating system.

Version 8.0 Oreo has a number of improvements over 7.1 Nougat, the previous release of the OS.

The OS giant has enhanced Android's notification feature, for instance, so when an app has notifications pending, a dot appears in a corner of the program's icon. Press the dot and a window will pop up showing the notifications, which can be cleared with a swipe.

Moreover, there's an Instant App feature for entering new apps directly from a browser without any intervening steps.

There's also a new Autofill feature for faster logins to services and apps.

Picture in Picture, another new addition, lets you watch a video in a small window on a device's screen while you work on something else, such as a document or email.

In addition, bootup is two times faster than with previous versions of the OS. The latest version will minimize background activities of the rarely used apps, which will help extend a device's battery life.

The latest Android supports a wide range of colors and it has better audio. Sony's LDAC codec has been incorporated into the OS, which should improve the Bluetooth A2DP protocol, which is used to communicate with wireless speakers.

There are also some camera improvements in the new Android. Double-tapping the display in the camera app, for instance, takes your shot to 50 percent zoom fast.

A button has been added to toggle between still and video modes.

The new OS has a totally revamped set of emojis.

"One of the biggest interface changes by Google is taking steps to make icons more consistent both in size and style, and the addition of badges, which was seen in Apple’s iOS for many years," said Ross Rubin, principal analyst at Reticle Research.

"Opting into notifications is no longer all or nothing," Rubin told LinuxInsider. "You can choose what kinds of notifications to receive, although that's left up to the developer to support."

Google's vice president of product management for Android and Google Play, Sameer Samat noted that Security has been beefed up in the new version Oreo.

Although the new additions to Android's interface appear modest, the changes under the hood could bring smiles to users with both new and old hardware.

"With Oreo, Google is revisiting how Android is architected for a great mobile experience," said Jeff Orr, senior practice director for mobile devices at ABI Research.

It's not uncommon for Android users to complain about a new version of the OS sapping their phone's performance with new features and pushing them toward buying a new phone.

"My impression is that Android Oreo is going to assist greatly in providing a great experience, not only for new device owners that get Oreo out of the box, but also for owners of devices running older versions of the OS," Orr told LinuxInsider.

"I don't think anyone wants to see a brand new version of a handset operating system," he told LinuxInsider.

It takes a while for new versions of Android to gain a significant following. For example, Android 6.0 Marshmallow is running on almost a third (32.3 percent) of the phones with the Google OS, according to the Android Development Dashboard.

Nevertheless, the wheels are turning to bring Oreo into the mainstream, according to Samat.

Pixel and Nexus 5X/6P builds have entered carrier testing, he noted, and Google expects to start a phased rollout soon, alongside Pixel C and Nexus Player.

The company has been working closely with its partners, Samat said, and by the end of this year, hardware makers including Essential, General Mobile, HMD Global (Home of Nokia Phones), Huawei, HTC, Kyocera, LG, Motorola, Samsung, Sharp and Sony are scheduled to launch or upgrade devices to Android 8.0 Oreo.