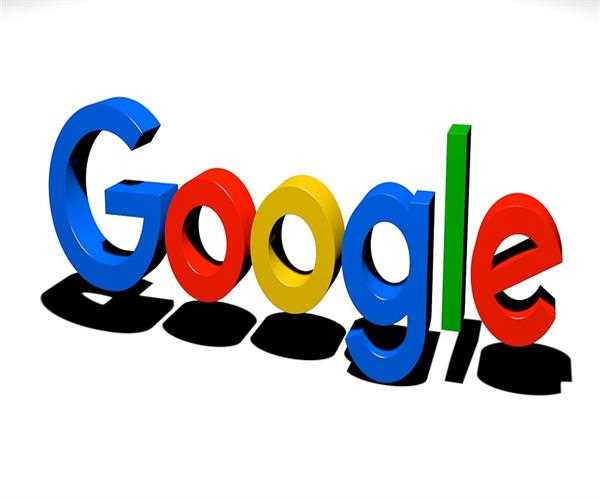 Google has decided to release a brand new TensorFlow object detection APK that will make it really easier for devs to identify objects lying within images. The company has really worked hard on these particular APKs and from what we have heard, these models are nearly perfected versions.

The models included in the detection API are inception-based convolutional neural networks and streamlined models. Of these, the latter can work on less complex machines as well. By less complex, we mean a smartphones. This is important, because unless your model works on the device, you will end up having to transfer data to the clouds every time the model is called into action. And that results in latency.

Whats more, you also need a fully functioning Internet connection to facilitate the data transfer. Understandably, this is not the best way to go about the job. So theomdels Google has released excel here as well. They are lightweight enough to run on your basic smartphone and as such developers can simply implement them to run within the devices and execute data in real time.

Read Also: Google has launched a cloud service to manage Internet of Things data from your devices

Sure, these models wont work to their full potential as that requires more computing power than a basic smartphone can muster.

However, for all you regular needs, they will do well enough, in real time, and without requiring an Internet connection. These models are widely regarded in the industry and Google is not the only company working on them. Examples of other corporate giants deploying them include Facebook — with its Cafe2Go and Apple’s CoreML.

Google also released a lighter version of its TensowFlow machine learning framework called the TensorFlow lite earlier in the year. All of these organization are now vying to make it easier for devs to develop advanced applications that deploy machine earning. For now at least, Google seems to hold an edge.