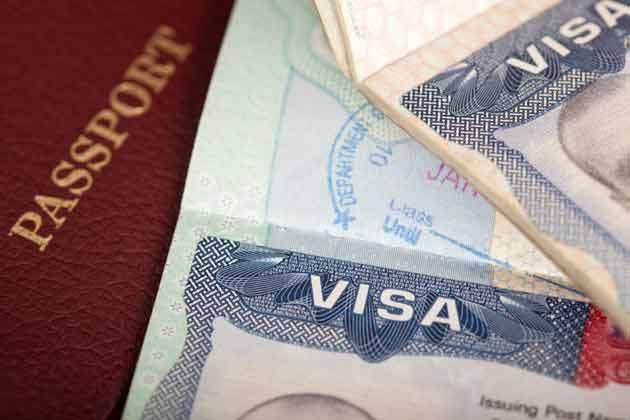 US government authorities under the presidency of Donald trump have strengthened up the rules for migration of computer programmers, narrowing the path of Indian IT Companies over the issue of H-1B visas.

The new set of rules issued by Trump administration have a severe warning to American organizations as they began applying for skilled-worker visas on Monday, April3, 2017. Indian IT workers generally managed to grab more than 50 percent of the H-1B visas, with applications usually outnumbering the total quota available.

Here are ten things to know about H-1B visa and its new regulations:

1.H-1B type visa for non-immigrants that allow foreign workers to work for the employers based in the United States, initially for three years, and can be extended up to six years. An employer must offer a job and apply for employee’s H-1B visa petition with the US Immigration Department.

2.On April1, each year, fresh applications for H-1B visa are invited by US immigration authorities. The applicants can legally apply on the first weekday in April for H1B visa. The H1B visa is allotted to the applicants on a lottery based system.

3.The total quotas and allocations for the program necessarily unaltered, this year’s batch of visa applications opened on April 3.

4.The US government has a quota of issuing 85,000 H-1B visas, which also includes 20.000 visas for foreign workers having US advanced degrees.

5.Originally, the application fee for H1B visa, is just $325. $500 charged as Prevention and Detection Fee and Employer Sponsorship fee of $1,500 per visa application is charged if employers have 26 or more employees in its organization.

7.For any country, there is no fixed allotment quota, but, a total of 6,800 visas are usually set aside for Singapore and Chile citizens as part of the free trade agreement between them.

9.The amendments in visa norms will impact the Indian IT companies the worst, especially computer programmers as they are going to observe the effect first as just obtaining a computer degree may not be sufficient for them to get an H-1B visa.

10.As per new norms, H-1B visa holders can bring close spouse and children under 21 as dependents to the United States under the H-4 visa category. So, Spouses of US immigrants on H-1B visas could lose their right to work. This will affect thousands of Indians who are living there in the US on H-4 visa. About 72 percent of all the H1B visas issued by the US worldwide went to Indians. A group known as Save Jobs USA filed a lawsuit, in a federal appeals court, the Department of Homeland Security’s did not have the authority to create a new employment visa category.

Apart from these, Sushma Swaraj, the External Affairs Minister, assured that there is no reason to worry about the curbs on H1B visas or the job security of Indian IT professionals working in the US for now as the Indian government is in talks with the US.

Also Read: Good or Bad Time for IT Companies