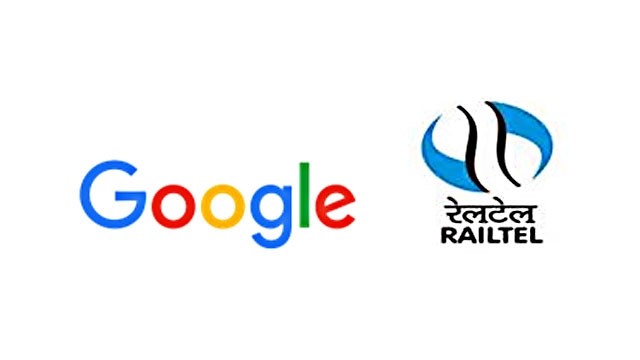 The Internet giant Google's aims to get a billion Indians hooked to broadband, and each of them use 10GB per month in the next coming 4-to-5 years, stated Gulzar Azad, Country Head (Connectivity) at Google India. In an interaction, Azad, however, says contributions would need to come from across the content players, telecom companies, internet space, and the government to realize this goal.

From a connectivity perspective, what's ultimate goal of Google's in India?

Google would want a billion people to be online, and want them use broadband services. And, that's really where India's full capability would be fulfilled. It's clear that `digital' is an economic growth force and that's something India not only needs to move towards, but also track over a period of time in terms of achieving it in a given time period. Google's ultimate goal is to increase the broadband users to a billion, and everyone using 10GB per month data. And to do that, contributions have to come from the internet world, telecom giants, content players and the government too.

How fast we can follow 10GB per user per month in India?

The data revolution has emerged in India somehow lately. But it can't be more exciting, with strengthening taking place, transformation happening and how data is being thought about at the operators' end along with the government's view. Google would like to achieve 10GB/user/month in the coming next 4-to-5 years.

Recently Google got its very first `Railway station deal' in Pune. Are more in the offing?

In the last one year, Google started with Railways WiFi and completed 110 stations by end of the year. Usage levels and traction they are seeing from users, government and industry is exciting. Which is why, it announced plans to create a product platform, Google Station, to enable reliable, fast and secure WiFi by ISPs, venues and establishments.

Google is looking at more partnerships around the Google Station platform. A specific initiative is partnerships with system integrators. Larsen & Toubro (L&T) is one they are in interactions with. Discussions are also on with ISPs. Some of them will translate into partnerships.
Google, on the current state of WiFi in India?
Consumption and demand for public WiFi is becoming popular, which establishes that it is complimentary to 4G and 3G networks. 4G and public WiFi need to co-exist to achieve India's data vision.
A foundation layer of public WiFi is fiber layouts. The government is planning about it both at the central and at state levels. But more actions need to be taken. One stack is done and on top of it more and more public WIFi should come into existence. There are some problems on how the regulator is thinking about it. There's a lot of opportunity and potential once the regulation comes in running picture.
Update on Google-RailTel WiFi
There are 115 stations live in India. The Google’s goal is to get up to 400 stations with high speed networks jointly created by RailTel and Google. With 6 million users a month, there's potential for much more users. Also, they are focusing on ensuring monetization kicks in this year.