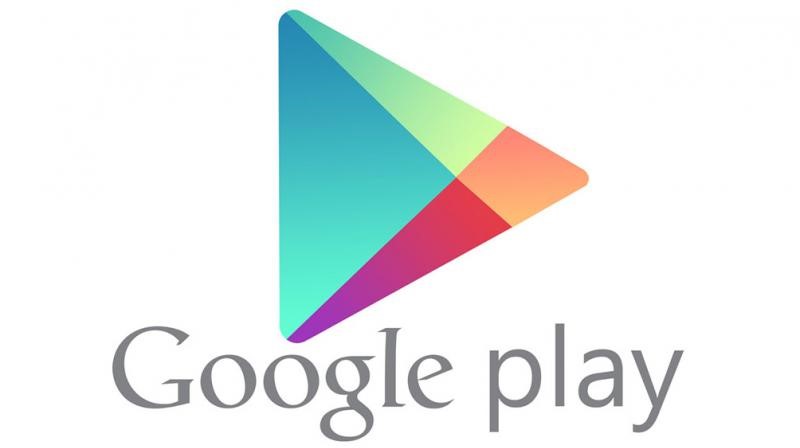 Android users, here's good news for you. Google is now giving Android users the option to download one paid app for free every week. The app shows up in the recently introduced 'Free App of the Week' section on the Google Play Store.

Google isn’t new in giving surprises. Keeping the users engaged on its store or website it always has some new plans. In this respect, Google has quietly, updated it’s Play Store recently and the new section will include one paid app that will be offered for free every week. The update will start to roll over the weekend.

Unfortunately, the bad side of the news is that as of now, it is only available in the US. It is expected that Google will offer the new section soon enough, globally. The first free app is Card Wars – Adventure Time, a game based on Cartoon Network’s Adventure Time show.

The app formerly costs $2.99, but under this offer Google is offering it for free for a limited time period. The game is also available on iOS for the price of $3.99. However, Google is not the only app store to offer free applications every week. Apple also has been running a similar promotion in its App Store, providing iOS users with giving access to a free iOS app of the week without requiring them to pay.

Google tries to aim at a win-win type situation here with this new weekly promotional offer. As by offering paid apps free every week, it is not only promoting the app but is also keeping Android users happy and satisfy by letting them access them a premium app for free. The search giant had this type of weekly app promotion back in 2015 too but the promotional offer was discontinued later for unknown reasons.

Also, recently Google introduced a new feature which allows developers to run sales on their paid apps or make them available for free for a limited time period. Moreover, the tech giant also introduced playable ads for Android games and Play Store updates.