How Technology Helps Shape the Future of Sport

Professional had long ago ceased to be a childish past time as more and more money is involved. Apart from investors, recent decades have seen a steady increase in the influence of modern technology on sporting events.

From something as simple as streamlined suits for swimmers to virtual reality simulator for racing drivers, technology is a firm taking a grip on the sport. If you’re worried the athletes of today will become competitive cyborgs of tomorrow, here is the real extent technology will help impact the world of sport in the future. Mind you, not ever sport will be affected in the same manner.

In most popular sports of today, like NFL, basketball and recently football, video reviews are a reality for years now. The players themselves don’t directly benefit from this novelty but referees and umpires do. By being able to review a dodgy situation in a matter of minute with the help of the technical staff, the game is fairer. Furthermore, the fans can also take a look at the play in question and decide for themselves if the ref was in the right. This system is perhaps the most impressive on tennis courts where the Hawk-Eye technology makes the audience sigh in anticipation of an “in” or an “out.” We can expect more graphical replays and video reviews that will mesmerize the crowds and eliminate mistakes made by referees.

The replays we speak about are shown on large video screens installed at the top of the stands. This way, every person on the stadium has their chance to see once more what happened on the playing field, i.e. if they are attentive enough. Unlike TV viewers, fans cannot rewind once more but the future might help correct this. Although this solution is costly, we could see an explosion of in-seat screens for every spectator. The back of the seat in front of you would feature a touchscreen that you can navigate to replay the most important plays. Clubs are already experimenting with this feature in the VIP section, so it won’t be long before an entire stadium gets fitted with personal screens for spectators.

Much like airline pilots get to practice in cockpit simulators, so are more and more players able to simulate the perfect kick or swing. You are probably thinking why would any athlete simulate physical activity but many outdoor sports cannot be played during winter time. For instance, golfers use various simulators you can find on Hombre Golf Club to perfect their swing and stay sharp offseason. On the other side, professional racing drivers can use virtual reality to go new tracks or practice without spending money on fuel and crews. Who knew that playing all those racing simulators as a kid actually pays off! 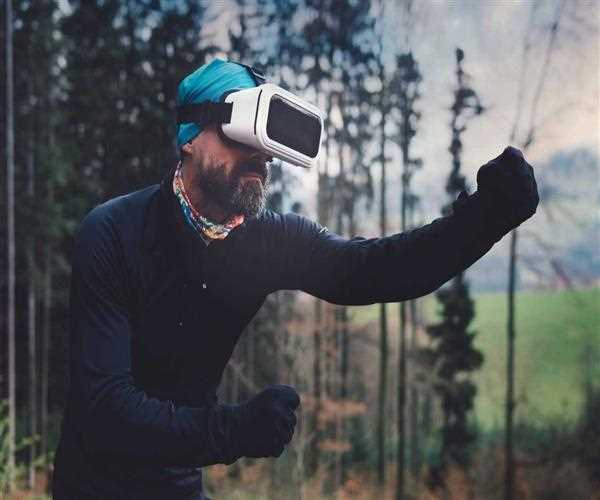 Staying on tacking and keeping track

As far as fitness is concerned, numerous gadgets have recently hit the market, helping you keep track of your progress. What started in 1780 as a simple device for measuring the number of steps taken exploded in a global market of fitness gadgets. The software packages available to people who exercise assist you with dieting, the number of burned calories, and the creation of a fitness plan. Most of these gizmos are USB charged and they are wireless. You have the possibility to upload the data to your computer and use desktop apps to calculate the best workload. As far as the future is concerned, human personal trainers might become a thing of the past as phone apps entirely take over their job.

Apart from various devices, apps, and simulators, technology has made an impact on what sportsmen wear. We mentioned earlier the swimsuits are making it ever easier to glide through the water to reach max speed. In football and basketball, garment manufacturers are working closely with scientists to develop jerseys that will help players sweat less and allowed for their skin to breathe naturally. Not a week goes by that we don’t see a player in some sports don a wacky jersey but if they stand the durability test, their teammates quickly embrace such apparel.

Finally, the creation and the increasing popularity of fantasy leagues and competition has been something uniquely high-tech. Online fantasy leagues closely follow real players and real teams, allowing fans to compete in the virtual world. This mashup or reality and fiction might be mind-boggling at first but it is highly addictive. As gaming platforms are starting to charge for this service, we could see higher amounts being generated in fantasy than in real football, for example.

The whole world is being shaped by modern technology and communication channels and sports are no exception. The future only holds more tech innovations than now and most of them are directed at bringing the game closer to the fans. Being able to identify with their favourite team and its rooster is the ultimate goal of every true sports supporter.

Hi, I am a digital marketing strategist and a small business owner. Becoming digital entrepreneur is the best business decision I have made so far. I believe in a holistic approach to business strategy and considering each and every aspect of it. - no matter the industry.