Home > DeveloperSection > Articles > The Most Important Aspects of a Computer

The Most Important Aspects of a Computer 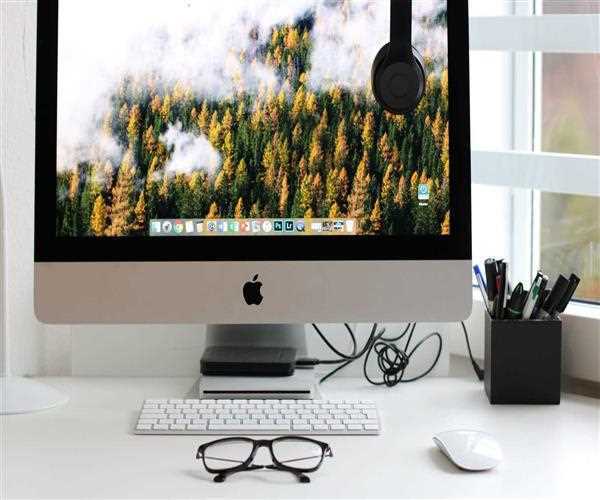 Computers offer us unprecedented convivence, but they can also be complicated. There are a few things that you should know about your computer to figure out which computer is the best for you.

Specifications like how much electricity does a computer use, storage space, and processing power are a few things to know. A computer is a system of integrated chips and processing boards to deliver a powerful device.

Almost all manufacturers list the specifications of a device on their website to help the consumer learn more about the device. Everyone has their own preference when it comes to a computer.

Some computers are designed more for office work, and others are designed for playing video games. Each computer is optimized for a different function so a thorough understanding of the specifications can simplify the search process.

RAM is an abbreviation for "read access memory". A computer that has a large RAM can perform more actions at once. For example, a computer with a larger RAM can have more windows open, more programs running in the background, and so on. The speed of the computer is not compromised either.

The general sizes for RAM are 4, 8, and 16 GB. Computers that have a large RAM may be reserved for more computationally complex processes. Engineering and scientific programs require more computational power because the programs execute a lot of instructions.

A consumer that uses their computer for basic functions like writing documents or checking email should choose a smaller RAM. The price is generally much cheaper and the performance is just as good.

There are many monitors sizes available on the market and consumers can choose which one fits their preference. Some consumers choose large monitors, and others choose small sizes depending on the reason.

There are pros and cons to each of the sizes. Smaller monitor size is more portable. However, some detail may be lost on the screen due to the small size. A larger screen can offer a more detailed image, but its size makes it difficult to carry around or fit in smaller spaces.

Processors are the central units of all computers. A processor determines the speed of a computer and the speed is measured in Hertz. Computers with a processor speed of 1.4 GHz or above are good for most daily functions.

Computational complex processes may require a processor speed of at least 2 GHz. Video games generally demand a large processor because the graphics must be rendered in real time. Many computers share processors made by the same company.

A computer may have a single, dual, or quad-core processors. More processors generally allow a computer to run faster. However, additional processors may be used to make the computer run more efficiently.

Fortunately, there are programs that allow consumers to mimic the function of another operating system. A boot camp or virtual machine can partition part of the device’s hard drive to the desired operating system.

The hard drive plays a major role in how much space the computer has. More expensive computers have hard drives with more storage space. The amount of space a computer has may be more important for some consumers.

For consumers who plan to play video games, use powerful software, or perform a computationally demanding process need a lot of space. Simple tasks require less space and may be a better fit for some consumers.

Drives can either be solid state or hard drives. Solid state drives are usually faster but store fewer bits of data. Like all the other components, the choice for the best drive depends on the consumer.