Secret facts and rings discovered in Saturn by scientists 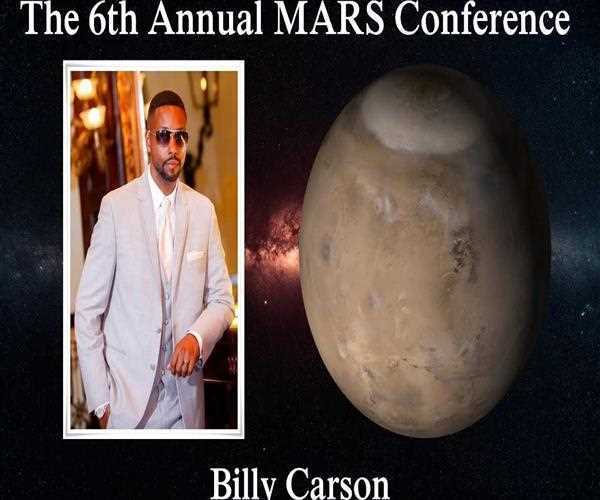 The outstanding feature of this planet which is the ring can only be observed with the aid of a telescope. Because we are discussing on Saturn ring does not mean other planets like Neptune, Jupiter, etc. do not have rings. However, the most prominent out of them all is the Saturn ring which is the ultimate reason why it is been called Ringed Planet.

The rings of Saturn are known to be famous due to their peculiarity. Research made us know that the newly discovered ring is over 200times bigger than the diameter of the planet and also, one billion earth could fit into it.

Investigations made and newly discovered facts

Recent research has unwrapped the hidden moonlets which are believed to hold together the ring of the planet. This discovery followed the crashing of the Cassini spacecraft into the atmosphere of the Saturn after the whole planet have been observed. Data were collected at the last moment of the Cassini and serious analysis was carried out on this data.

The discovery was unveiled at the last American Astronomical Society Meeting. Alongside the discovery, images of Saturn and respective rings were shown.

A distinct discovered featured ring is “propellers”- serving as wakes in the rings that have been created with small moonlets that are unseen. With this instrument i.e. propellers, volatile methane molecule was found instead of water compositing most of the rings.

A simple description of the found propeller is likened to baby planets that form around younger stars, strictly following physical processes that are identical.

Several scientists have worked on the various form of Saturn’s ring. Galileo was first to observe the ring via his telescope in 1610, looking like arms or handles. Years later, Christiaan Huygens, Dutch astronomer, observed Saturn ring to be thin and flat through the help of its powerful telescope. Continual development of better instruments gave room for discovering more on the composition and structure of the rings.

Saturn rings are composed of billions of icy particles and rock, ranging from smaller sizes as in a grain of sugar to as large as the size of a house. Some of these particles have been believed to result from leftover debris of asteroids or comets. Some of the rings are 9 meters thick with some other vertical formation.

The naming of the Saturn ring follows alphabetical order with the main ring called A, B, and C. D ring is the innermost ring and also the faintest ring while the outermost has been observed to be so big that a billion Earths could fit in.

Saturn is equipped with nothing less than 62 moons. The largest of the moon called Titan is a little bit bigger than Mercury and also the largest moon after that of Jupiter's moon 'Ganymede'. The shape of the moons, the brightness of one side of the moon and darkness of the other side, all constituted to the extreme features of these moons. Some of these moons are responsible for keeping the rings in orbits and also interacting with ring material. Such moons are called shepherd moons.

Saturn has been the biggest planet that follows Jupiter, the gravitational pull of Saturn has really helped in shaping the fate of the solar system. In addition to this, its combination with Jupiter has have been able to form a barrier towards the flow of debris down to the inner planet in early history.

Investigations are still ongoing in relation to the formation of gas giants in understanding the role played by Saturn and Jupiter alongside other planets in our solar system.