Can UI/UX Play An Important Role In Developing A Mobile App? 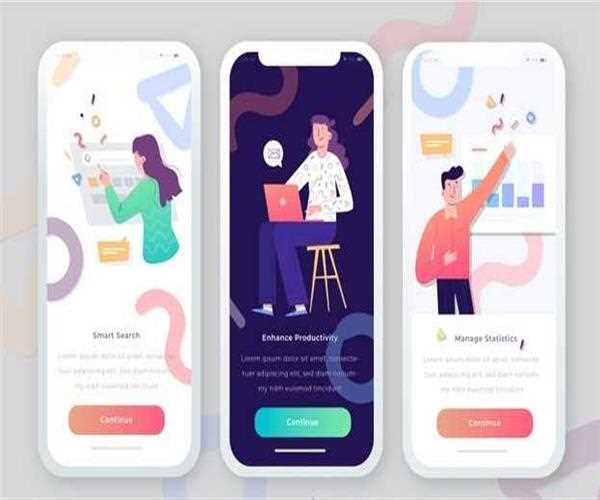 The first thing which we notice while operating a mobile application is its usability. The same has also been realized by app developers who know that there is no point in coming up with a stellar app if it ranks low in the department of UI/UX design. This is why all the applications are designed coherently by taking into consideration the UI/UX as a failure to do the same might not attract the adequate number of end users.

Modern-day app users give equal importance to the ultimate look of an application and its quick navigability which can solve their final purpose with minimal interactions and touch input. Mobile app development companies are thus giving adequate importance to this essential segment which can guarantee its long-run success.

User interface design determines the look and feels of your app while users interact with the same. It is mostly focussed on app presentation. A UI designer needs to keep in mind the requirements of end-users while focusing on an app’s graphic design. User experience, on the other hand, determines how it feels to use an app from the point of view of the users. This can have a big role to play in creating a lasting business impression.

All the aspects of a user’s interaction with the app is also encompassed by the UX which strives at increasing customer trust and satisfaction by enhancing usability and simplicity. A user experience designer conducts detailed research pertaining to the target market, specific industry and requirement of end users before starting out with app designing.

The main aim of every business is to enhance brand reputation, create a brand image and generate natural traffic which can propel them towards their ultimate business goals. UX design of a mobile app requires the backing of comprehensive qualitative feedback for motivating the response and achieving profitable gain.

Striking the right chord of harmony between UI and UX can lure in more organic traffic towards your app and even boost up their engagement process in the long term. Enough said, let’s now take a look at some of the most vital aspects of UI/UX design which needs to be considered by an app developer for ensuring maximum success.

• Common colors, symbols, buttons, and icons can help users in becoming more familiar to your app to deliver an exceptional user interface.

• Using simple elements be it in terms of language or visuals makes it redundant to use manuals for describing the working of an application.

• A proper UI design sends notifications to the users whenever a new process is being initiated. This will make the users feel more valued by the app development company and ultimately lead to greater conversion rates.

• App interaction should be made as pleasurable as possible and this can be done by understanding the content and actions of the user’s flow.

• A uniform UI design can assist users in comprehending the usage pattern throughout the app.

• Apple recommends 44 pixels’ square for being appropriate for touch functionality. Your application needs to be designed by considering a finger size which is based on the recommended size.

• Shadows and gradients can have an important role to play in the designing of visual cues, buttons or toggles. Mobile app development companies should thus try to make the UI seem as natural to users as possible. They write various scripts for enhancing the UI. Shadows and gradients can create attractive 3D forms and buttons which can clearly display the element outset or inset.

• The success of your app depends to a great degree on its amount of clutter as it holds an inversely proportional relationship with the interest of users. An ideal mobile app needs to be such that it reduces the amount of time the user has to waste while trying to understand the navigation process.

Providing best in class user experience means that you are delivering superior grade services which can boost up your sales over time. This is why guaranteeing an excellent user experience has evolved into the need of the hour.