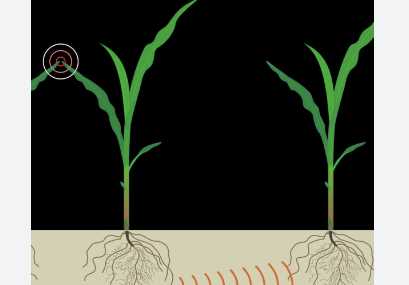 Signaling and Communication in Plants

Plants can detect typical, endogenous cell molecules or their fragments when they are discharged at higher concentrations into the extracellular space, much like other eukaryotic organisms can. This happens as a result of mechanical or cellular stress brought on by herbivore and pathogen attack. The endogenous substances then assist in triggering local and systemic defense-related reactions, or the plant's innate immunity (Howe and Jander, 2008; Boller and Felix, 2009).

Pitfalls in Standardization: Wounding Versus Wounding

Standardization and reproducibility of such approaches, especially with regard to the comparability of produced results, are essential components of all investigations utilizing artificial wounding. Mechanical damage was shown to be sufficient to generate responses in a variety of species that are analogous to those seen following herbivore feeding, as outlined by Heil, but not always (Heil, 2009). The flexibility of the procedure itself is largely to blame for the ambiguity of reports involving artificial wounds. Waterman et al. (2019) recently brought attention to the fact that mechanical damage can be executed by cutting, scraping, piercing, grinding, or pinching of leaf sections with varying sizes while in- or excluding the midrip, leading to extremely diverse reactions even within the same species.