Home / DeveloperSection / Articles / How much time should we spend on your devices every day? 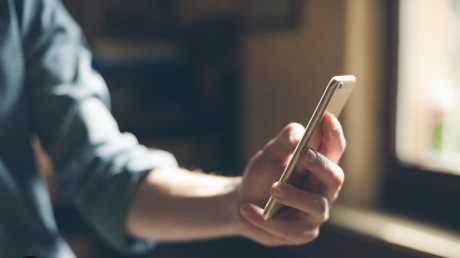 How much time should we spend on your devices every day?

We are all always connected. We watch TV, use computers for work, and swipe through our phones. People use electronics on average for 8.6 hours every day, according to a recent Sleep Judge poll.

997 participants in the Sleep Judge study, who ranged in age from 18 to 87, were surveyed. Each day, Gen Xers used technology for 8.8 hours. Baby boomers reported using technology for 8.3 hours each day, whereas millennials used it for 8.7 hours daily.

77% of those polled admitted to using their cellphones right before going to sleep.

The Sleep Judge study found that those who watched videos on apps like YouTube or Netflix needed nearly 28 more minutes to fall asleep after shutting off their gadget, which is an issue.

The study also discovered that people who watched the news right before bed were more likely to have difficulty sleeping.

According to the study, persons who didn't watch the news before going to bed slept for 20 minutes longer on average than those who did. The study found that PBS, CNN, and Fox News were the networks most likely to keep viewers up at night.

According to experts, people should receive seven to nine hours of sleep each night to preserve their physical and mental well-being.

Concerns about children and teenagers using their smartphones excessively have been raised by certain medical professionals and parents. Concerns they have include:

Changing brain chemistry (contributing to symptoms like depression and anxiety)

a decline in the caliber of connections in real life

posture problems such as 'text neck,' hunched shoulders, and others

Some of these signs are probably ones you've already heard of. However, adults have been left out of the discourse as the health community has struggled to create awareness and set standards for children and teenagers.

Consciousness of the amount of time spent on your phone. a dedication to being more deliberate and aligning your actions with basic principles. Tools to help you stay on course. These components will assist you in developing better smartphone habits, enabling you to take advantage of technology's best features without having a detrimental impact on your life.

We should not spend even a single second in front of these technologies and devices and we should learn to invest time in our human consciousness.

These technologies affect our mind and emotions which lead to the loss of time we have.