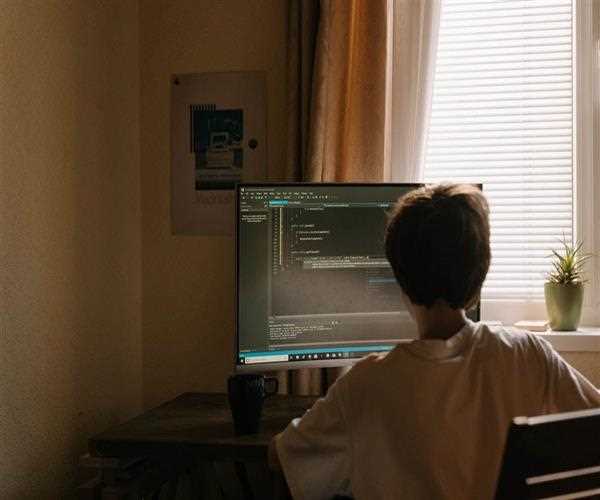 Learning to code can be an intimidating endeavor, especially for kids. But that does not mean computer programming should not be taught to kids.

Coding is a vast concept and constitutes an array of concepts and ideas that can be hard to tackle. Nevertheless, there is a starting point for everything. Coding too has a range of possibilities that can be accessed by kids at different skill levels and experience.

For instance, there are a number of coding languages out there for kids to get started with computer programming. Some of these languages are specially designed to introduce various concepts of coding to kids so they can move on to work with more developed languages.

In this article, we will take a look at some of the most helpful and valuable coding languages for kids. These languages are easy enough to cater to the minds of kids and expansive enough to teach them the fundamentals of computer programming. Getting your kid started with any of these languages can be extremely beneficial for them in the long run, especially if they wish to pursue computer programming as a career.

Coding classes for kids has to start with visual assistance so kids are not only interested but also apprehensive of the concept. Scratch is one such programming language that is specially developed for kids to get their hands on fundamentals of computer programming.

Scratch allows kids to drag and drop code blocks to animate characters, create games, and build apps. It is simple, intuitive, and effective in its approach to introduce various concepts of computer programming to kids.

JavaScript is used for front-end or client-facing applications. It is one of the most popular languages out there that are used and recommended by web development experts all around the world. JavaScript is mostly used to develop websites and interactive web applications.

JavaScript, not to be confused with Java, is a great way to introduce web development ideas to kids. Kids who want to learn the fundamentals of coding can also start with JavaScript as it is easy to follow and can be used in a variety of applications.

Java is one of the most used programming languages in the world. Almost 90% of the Fortune 500 companies leverage Java to carry out a number of programming tasks. Kids who have cleared the fundamentals of coding can start with Java to master their skills. Java requires you to specify a variable type and the apps built using this language are often more stable and maintainable than other apps.

Java can be used to make game engines, android applications, and much more. KIds who learn Java principles through games like Minecraft can also have a better grasp on the language. Overall, Java is a more developed language so make sure your kids have mastered the basics before starting with it.

Lua is Best for Kids Who are Into Game Programming

Lua is a lightweight computer programming language designed to be embedded in applications. Lua has a set of features that have multiple applications. It has a short learning curve and can be mastered within weeks.

Lua has been noted as one of the best game programming languages by GameDev.net. It also won the Gamasutra Frontline award for best programming tool.

Lately, Lua is on the rise as more and more game developers are leaning into this language. Learning Lua can help kids leverage this opportunity and develop a career across a myriad of fields.

Python is Great for Getting Started with Real Coding

Python is probably the only language that is simple in its approach and is yet used by major companies like Google, Facebook, and Apple to develop applications and features. Python has a simplified syntax and requires fewer lines to code compared to other programming languages.

Python can be used to develop games, web frameworks, and various scientific computing projects. Not to mention, Python is also used in Artificial Intelligence and Machine Learning concepts, which makes it one of the most versatile coding languages out there.

Python can be a starting point for kids who want to learn to code. It can also serve as a great milestone for kids who have already mastered the fundamentals of coding.

C# is Best for Advanced Coding

C# is pronounced as a ‘c sharp’ and is used by Microsoft to develop third-party applications for Windows. It is currently one of the most sought after programming languages for jobs.

C# can also serve as a great starting point for kids who are new to coding. It is very similar to Java in its functionality. In fact, it is often called Microsoft's version of Java. It can be used to create applications, games, and other games.

Kids who are interested in jobs at Microsoft. Kids who have learned Java and want to explore more of such kinds of programming languages.

These are some of the programming languages that kids can get started with to explore that vast and rewarding field of computer programming. You can introduce them to your kids according to their interest. If your kids are more into game development then Python and Lua are the best way to go. If they are more interested into landing a lucrative job at a renowned company, C# and Java can be great options.