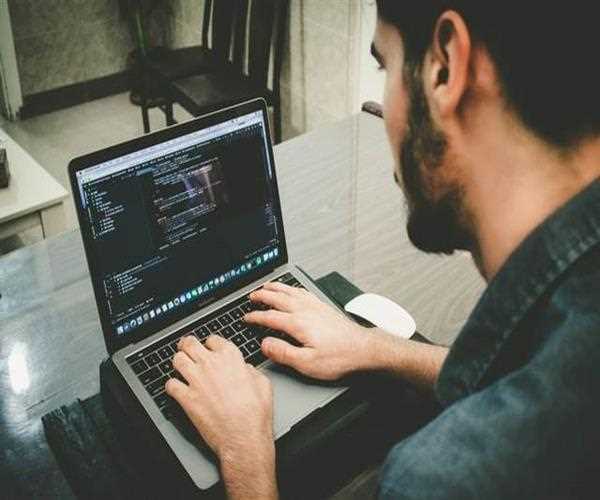 Tech behemoth Google’s Angular, an open-source front-end framework, first arrived on the scene in 2009. And even though it has not been long, especially compared to some other programming tools that have been part of the technology ecosystem, Angular has managed to establish itself as a critically important part of the development world. Because of its unparalleled ability to develop top-notch web development, such as highly dynamic and engaging single-page applications. This ability is ascribed to the long list of Angular’s features, such as RESTful API, AJAX handling, dependency injection, two-way binding, modularization, and templating, among others.

Of course, the fact that Google has ensured that Angular is updated with requisite upgrades and changes at regular intervals has also been instrumental in the framework’s journey to the level of popularity it currently enjoys. Of course, these updates have brought along with them countless advanced features that are conducive to the development of cutting-edge and user-centric apps. As studies have shown, such robust apps become the foundation of the business’ operations and allow the company to achieve substantially improved results.

Now that we know what Angular is capable of, let’s take a look at some of the key reasons you should choose it to develop apps in 2021.

There you have it, folks, some of the most compelling reasons why you should opt for Angular development services to build your next app this year. And if you need help, you can always engage an expert’s services.

A professional and security-oriented programmer having more than 6 years of experience in designing, implementing, testing and supporting mobile apps developed. Being techno geek, I love to read & share about the latest updates in technology including but not limited to IoTs, AI, application development, etc. In my free time, I like to play football, watch movies and explore new places.