Home / DeveloperSection / Articles / Public vs private blockchain: what is the difference? 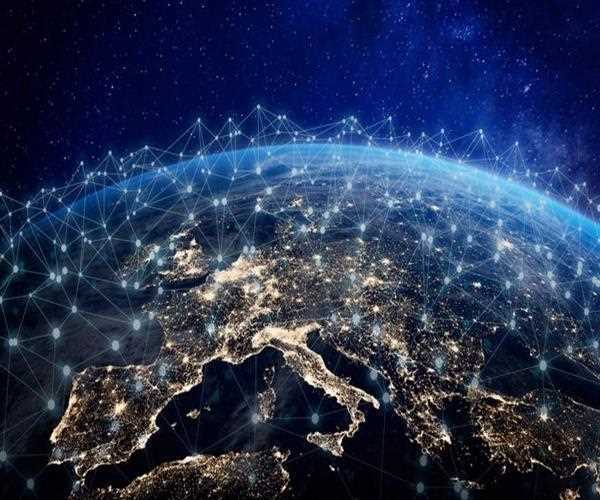 Public vs private blockchain: what is the difference?

The blockchain platform, also known as “chain of blocks”, is a technology that allows the transfer of digital data with sophisticated encryption and in a totally secure way. In recent years, many companies have integrated this technique and so far it seems that it will be essential in the future of digital networks.

Public blockchains and private blockchains are often confused by professionals as they have similar characteristics. For example, both are networks that share an immutable record of transactions. The real difference, on a technical level, is who has access to them.

The public blockchain is an open network that allows anyone to participate in it. This network depends on the number of users for its correct operation, therefore, it motivates participation through an incentive system.

In this regard, Francisco Rosales, professor of the course Blockchain and disruption in the financial industry of the PEE of ESAN , mentions: “The level of participation within this is a decision of each one. This may involve very specific activities such as transaction verification or creating smart contracts. But it also involves more general activities, which have to do with the governance of the blockchain. For example, voting for or against a fork of the network. “

The best example of a public blockchain is Bitcoin , where users participate in the network (miners) and are rewarded with cryptocurrencies. It should be noted that this blockchain has a low speed of transnationality.

In this case, only those who have permission can access it. Participation in a private block chain requires an invitation, which in turn must be validated by the network or through established security parameters.

“They arise as initiatives of private companies that seek to make use of the benefits of blockchain technology, but maintaining control over the network,” says professor Francisco Rosales.

The best known private blockchain example is Libra, created by Facebook. Other examples are Corda or Hyperledger Fabric. It is important to note that this Blockchain Development is lightweight and has a higher transaction speed.

In the case of private blockchains, these are generally built for business use. The reason is control, that is, they are controlled by a consortium of privileged users who can issue or deny permissions, alter rules, reverse transactions, and modify balances. Other reasons are that the validators are known to be trusted and that they have lower operating costs because the transactions are cheaper in terms of electrical power.

The rapid blockchain development company of licensed blockchains and the interest of large companies are accelerating the path for the development of more private blockchains. While the public ones have limited operability, the private ones have the power to revolutionize many aspects of everyday life.