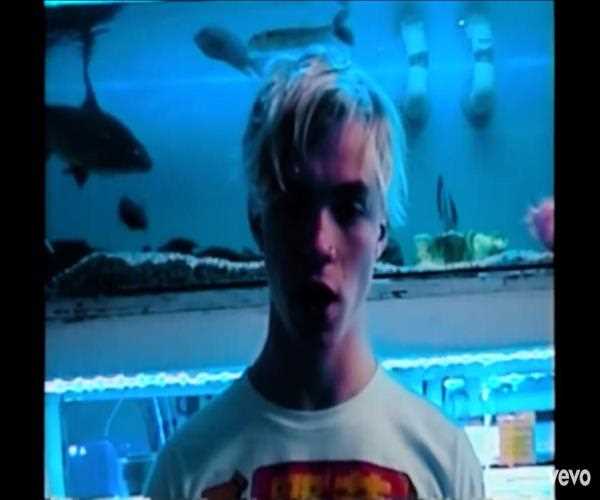 Monsters is the first song released by this young, novel artist at the age of 16, composed and produced by Kevin Bard. This magnificent blend of Alternative/Indie vocalizes the verity of loss and how the dread of such a loss keeps on chasing like monsters. This anthemic track can surely haunt you in the best possible way. Pieks discovered his true potential in this song with his exceptional vocal power and artistic spirit.

For someone who has flair in music ever since he was a kid, Pieks surely knows no boundaries for delivering his best efforts and making a strong and tuneful song. As a child, Pieks always aspired to be a musician, as music spoke to him. He started writing songs at a very young age and went to art school to learn all sorts of musical strains. Finally, he was able to release his first song, Monsters.

This track is a striking rocker with sneering vocals and lyrics; the edgy tune makes it hard to forget. This dramatic piece creates a fierce, cadenced, driving, and angular tempo that is entirely electronic. The rich and resonant strains, along with the vocals, dominate the entire song, making it more appealing. Instrumentally, the song has a rich, musical accompaniment that perfectly complements the vocal energy. It has a well-shaped, compelling, and imaginative theme. The video of this track, directed by Drew Kirsch, is the song's backbone, offering a variety of charming aesthetics of Alternative rock and Indie, with a dredge of percussive colors. The video ideally complements the theme and is an effortless exhibition of a masterpiece. Monsters, is a song that holds distinctive attributes among a pool of other rock and indie songs and is entitled to be recognized. This track comes from a young artist who offers a range of strains with exceptional talent, vocal strength, and an array of creativity.

Ronald Thomas is a full-time Digital MArketing Expert, who is currently handling many projects with different niches. Content marketing is also his passion and he wants to take more specialized course related to digital marketing.