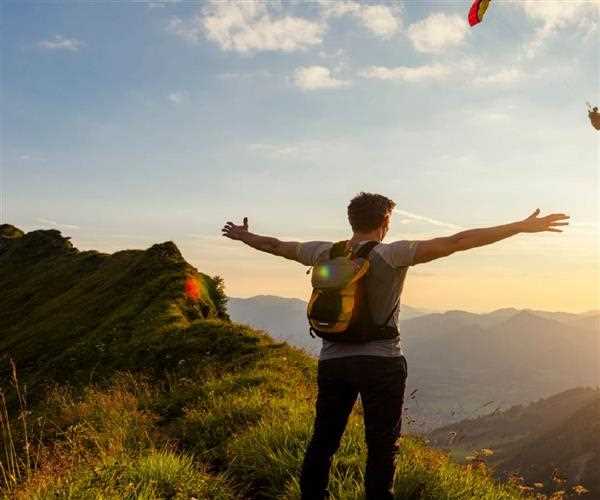 Top Things that You Should Never Say or Do in Australia

So, if you don’t want to get into trouble, check out the top things you should never say or do in Australia.

The Kangaroo land is in close proximity to Antarctica’s Ozone Hole which in itself is a clear indication that this country is more prone to harmful solar radiations. The scorching heat of the sun can be dangerous and threatening. Australians also have the highest cases of skin cancer around the world. So, make sure that you don’t spend much of your time in the sun. If you do so, don’t forget to pack your sunscreen with high SPF.

If you are walking around on a hot and lazy day, you need to relax your mind with some iced coffee. However, in Australia, there is no iced coffee as such, as they will put two scoops of ice cream on your coffee. Disaster! Isn’t it? So, if you want to take a sip of an iced coffee, you can order an iced latte that is a safe and delicious bet in the midst of a hot day. So, there it is how to order an iced coffee in Australia. I also made the same mistake of ordering an iced coffee when I was in Australia, so it is a warning for all the travel enthusiasts who are packing their bags to explore this country.

The most casual establishments work on a self-serve basis. When you head towards a restaurant in Australia to experience mouth-watery dishes and platters, don’t expect that you will be served by the servers and hostesses. Well, there are a few high-end restaurants that offer services at your table, however they charge an amount that might burn a hole in your pocket. Also, you will be expected to pay a tip at a high-end restaurant, which is not the case with the casual establishments.

Whenever you plan an exotic escape to a stunning beach, ensure that you catch the sight of the red and yellow flags. These flags have been put for your safety. When it comes to oceans, they are quite unpredictable. So, if you are a beginner who wants to swim in the sparkling turquoise waters of the ocean, it’s always advisable to swim inside the boundaries set by red and yellow flags.

Australians report others when they see someone tossing garbage out of their cars on roads and the pavements. So, don’t litter garbage anywhere if you don’t want to get reported. Australia has an abundance of garbage bins that are everywhere, so hold on to your garbage unless you find a bin to dispose it off.

If you are going to make a smart move of Australia Immigration, don’t make dingo’s your pet as they are not domestic. They are a famous species that is found on Fraser Island or somewhere around the Northern Territory. Well, they are not a threat; however, the number of attacks on human beings is a clear indicator that you must keep a respectful distance.

Solo traveler, I have profound knowledge about all the tourist destinations. Are you looking to explore the top tourist destinations of Australia and satiate your thirst for travel? Travel is just like an addiction and you can never get tired of it! So, set your heart for travel and just pack your bags and create a galore of memories that you will cherish for a long time.