Often times, you will come across an article online claiming how easy it is to make money while playing video games.

You may have been left wondering if it really is possible to make money this way.

Below are some proven ways that you can use to make money online while playing video games, you will not become an overnight millionaire with them, but it's entirely possible to make a nice additional profit to your lifestyle:

Each time a developer creates a video game, they must ensure that it goes through the beta testing prior to releasing it to the masses. This is one of the most fun ways to earn some extra income. However, it is important to note that these are new games that you will be working with and not the popular video games already in the market. 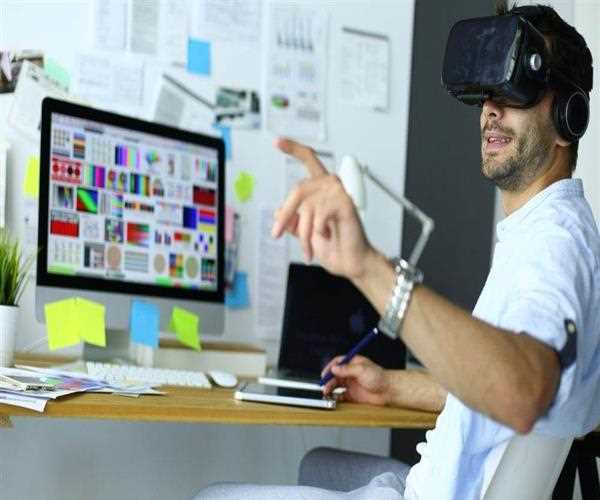 Many developers want to test-drive their games with real users before they can release them into the market.

The games may not be as exciting as you may wish; you will come across a lot of flaws and glitches, and this is the main reason that the developer has hired you, so as to identify any serious problems. This will in return help the developer to fix them before releasing the game into the market.

Since it is relatively hard for a company to hire just anybody for its beta testing stage, it is a wise approach to develop a strong social media presence. Create a large following as well, and this will help you get noticed by companies, who will be coming for you instead of you going to them.

Due to their popularity, video games often create a community that can also be very active, and in some instances quite competitive. It is this competitiveness that oftentimes leads to video game tournaments, which ultimately lead to prizes. 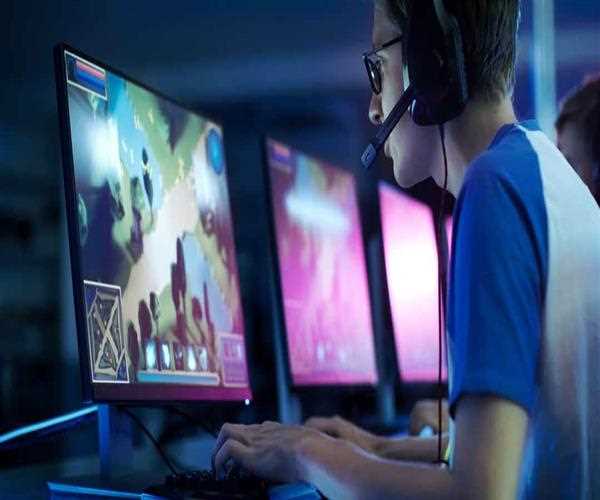 Although this engagement is not a steady way of getting an income, it offers some generous prizes if you engage in ongoing tournaments.

A very famous example of such a game is Call of Duty. It is a game that attracts thousands of players, which also makes it become quite competitive. It is this competitiveness that comes with a potential payoff.

Popular are also tournaments in Counter Strike, FIFA World Cup, Fortnite, League of Legends and Overwatch, but there's much more! I you decide to sign up for a tournament, you'll probably also need a team. To become the best and compete on high level you will need to practice and that usually means 8-12 hours a day, at least 2 months before the tournament starts. So make sure you should enjoy the game!

Work as a Video Game Reviewer

If you are one of those players who dedicate a considerable amount of time to many different video games, then you can try your hand as a video game reviewer. This works pretty much the same as blogging and you can even go a notch higher and create a blog dedicated to it. 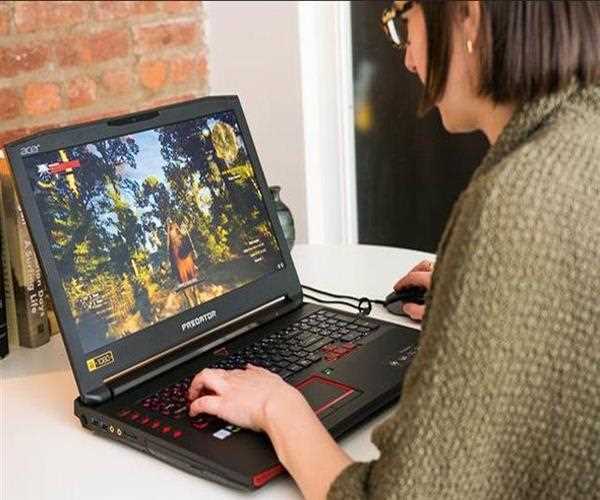 If you continuously offer detailed reviews of video games, you will be able to build a following, and a lot of gamers will rely on your opinion while selecting a game.

From these reviews, you can then become an affiliate and the manufacturer/distributor will pay you a certain percentage per each sale you generate from your video or website.

Twitch is very popular platform for gamers. Everyone knows that that milions of peopleall around the world enjoy watching (not playing) people play video games! 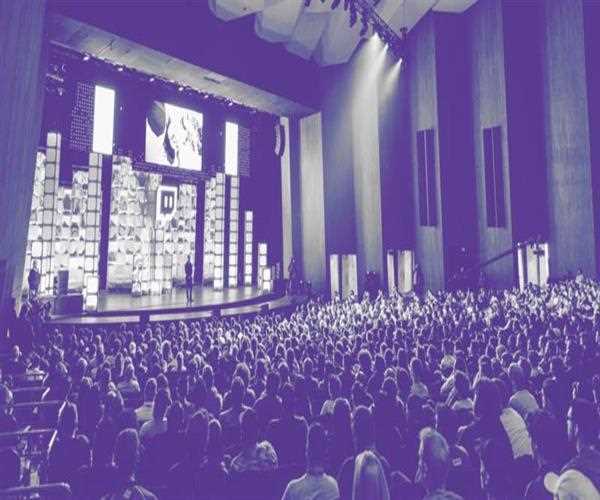 Twitch has many big streamers who became a new breed of internet celebrity. Just watch a few Fortnite matches. Some streamers have tens of thousands of followers, not just on Twitch, but on other social media as well. Most of them usually play variety of games to avoid getting bored.

Of course, it takes months to develop a social following of such kind, but why not start today? All you need is a good computer, Twitch account, good streaming software, microphone and camera. Start playing what you like and share it with the world!

If you like the idea of streaming, make sure to also check out casino community, which is huge. For example, very popular is to play and stream newest casino games. You can play online, share the good time with others and if you're lucky even make some nice extra cash.

Yes, it is possible to make some profit with video games. However, it will require you quite a considerable amount of time, and work to be able to break even. However, if you work extra hard, nothing is impossible in this industry.

I am London based digital marketer, passionate about helping others to achieve their business goals.