Home > DeveloperSection > Articles > What are the pros and cons of automation in factories?

What are the pros and cons of automation in factories?

Advantages or pros usually attributed to automation may include increased productivity and higher production rates, a much more efficient use of materials, improved safety, shorter workweeks for workers, better product quality and reduced factory lead times. Higher output as well as increased productivity have been some of the most important reasons when justifying the use of automation. Despite the constant claims of high quality from good workmanship by human individuals, automated systems usually perform the manufacturing process with definitely less variability than workers, resulting in higher control and consistency of product quality levels. An increased process control also brings a more efficient usage of materials, resulting in less scrap.

Worker safety is a very important reason for automating industrial operations. Automated systems frequently remove human workers from the workspace, safeguarding them against the hazards and dangers of the factory environment. Regulations have been developed with the goal of making work safer and in order to protect the physical integrity and wellbeing of workers. These regulations had the effect of promoting the implementation of automation and robotics in factories. 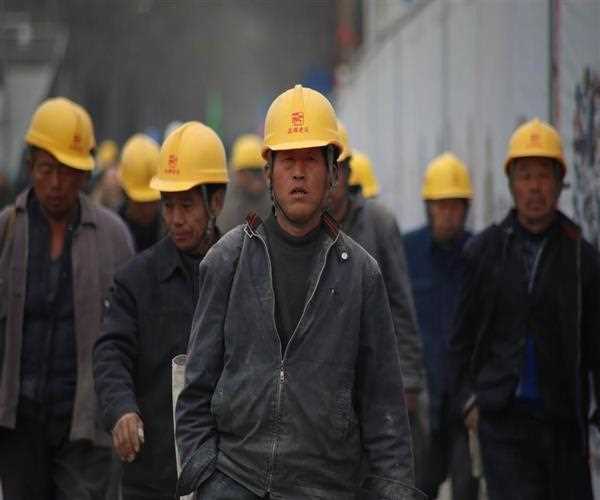 Another benefit of factory automation is clearly the reduction in the number of hours worked per week by employees in factories. A hundred years ago the average workweek was roughly seventy hours. That has gradually been reduced to a normal workweek of about forty hours. Mechanisation and automation have played a meaningful role in this reduction. Also, the time required to process a regular production order through the factory is usually reduced with automation.

One of the main disadvantages frequently associated with automation is worker displacement. This has already been discussed earlier. Despite the social benefits that may result from retraining displaced workers for other roles, in pretty much all cases the worker whose job has been taken over by a robot or machine undergoes a period of deep emotional stress. In addition to displacement from work, the human worker can be displaced geographically. In order to find another job, a person may have to relocate, which is definitely another source of stress.

Other disadvantages of automation include the high investment required to implement factory automation (in some cases, an automated system can actually cost millions to design, fabricate, and implement), a higher level of maintenance required than with a manually operated tool or machine, and a usually lower degree of flexibility when it comes to the possible products as compared with a manual system. 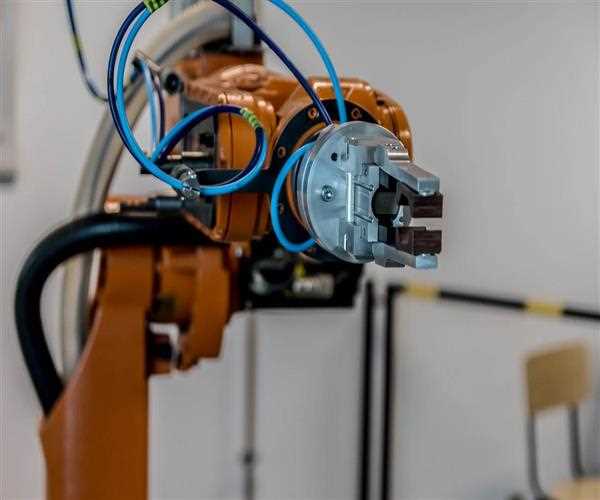 Also some argue that there are certain risks that automation technology will eventually subjugate rather than serve humans. The risks consist on the possibility that human workers will become slaves to automated robots and machines, that the privacy of human workers will be invaded by computer data networks, that human error in the management of these technologies will somehow endanger civilization, and also that society will become more dependent on automation for its economic wellbeing.

Leaving those dangers aside, automation technologies, when utilised wisely and effectively, can yield considerable opportunities for our future. There is an opportunity to relieve human workers from repetitive, hazardous, dangerous and unpleasant labour in all forms. There is an opportunity for future automation technologies to provide a growing economic and social environment in which humans could enjoy a higher standard of living as well as a better way of life.