Rabbi Matondo says he is Enjoying Every Moment in Schalke

In an interview with Bundesliga.com, Rabbi Matondo says he is enjoying every moment spending in Schalke and that he has developed as a player far more than he expected after almost one year in the league. The Welsh wing player chatted all about the Bundesliga, his first year in Gelsenkirchen, learning German and his personal goals. 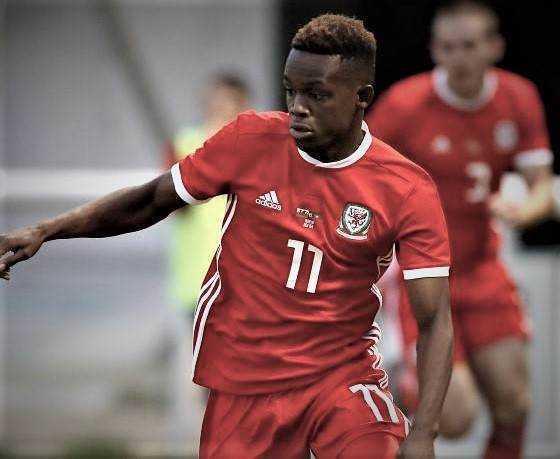 When they asked about his feelings for spending 12 months at Schalke, he replied it was the best year for him, and there were some ups and downs, as he had to suffer an injury at the beginning of the session. He further said, upon his return, the team was going through some bad times, and he knew that. So, he decided to represent Schalke by knowing the fact that one day it will be back to the state where it used to be, and obviously, he was right; this season, the club is rocking everything. He also described the happiness of scoring his first goal.

When Bundesliga.com asked Rabbi, whether he is happy with his progress at the club or not? Matondo answered Yes, he is happy, and this season his game has changed a lot, and he had improved in so many ways, such as pressing harder, running back, running more, plus some little details in his movements. He further stated that his coach, who just joined the club, played a significant role in that and helped him a lot. And he is looking forward to improving himself even more to make his coach and his team proud, as well as himself. Find All About Rabbi Mantondo Biography here. 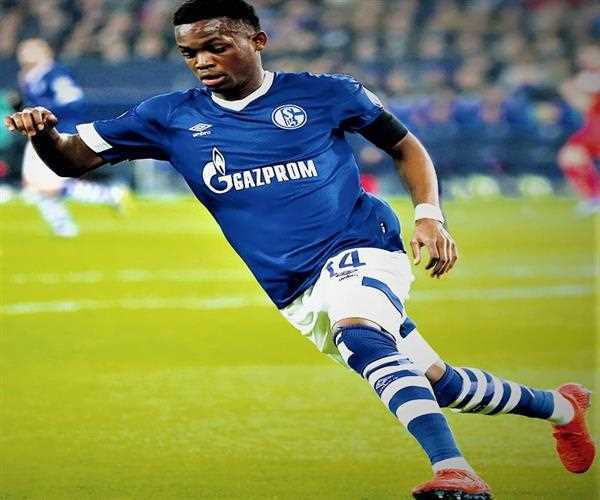 Upon asking him about the feeling of scoring the first goal for the club, Rabbi said he is delighted to net his first ball in a professional match. He further said, he feels brilliant about it, because he was up against a good team like RB Leipzig.

Webscare is a web design company providing services all across the globe. Our mission is to get recognition from all over the world by providing a quality services of web development, content writing, graphic designing and much more.