In 2016, Facebook purchased Oculus proving to the world that the social media giant had great beliefs in virtual reality and that it has the potential to change the way online environments are built. Facebook has been silent since then, but reports say that a lot of work is happening in the backstage, and Facebook is going to come out with something huge, very soon.

Augmented Reality and Virtual Reality are the areas which are yet to be explored in detail. AR and VR have grown in fame in recent years, with people understanding the concepts with the help of games. It is thus the right time to give your career a boost in AR and VR development. From the point of a developer, it is quite easy to get into creating AR and VR content, as there are close to no barriers for starting development. All the AR & VR-related queries that you might have can be answered by reading forums or blogs online. 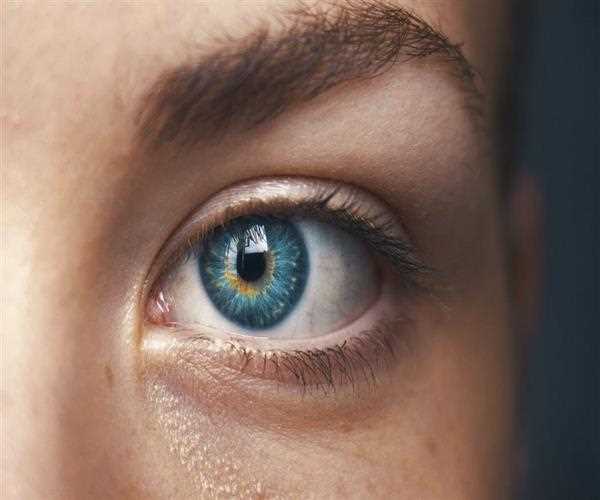 There can even be games and other apps with which you can explore the difficult side of the world without actually being a part of the same.

Sounds very lucrative but to begin a career in VR or AR development area, you need to understand

This article discusses precisely these things for those who want to learn AR and VR development and also suggests the options available for those who are not into coding. So let’s dive in to know about all the technology questions and answers related to making a career in Augmented and Virtual Reality development.

Roles in AR and VR Development

Developing an AR or VR Application is very much similar to developing any software. So a typical company that is into such development consists of the following roles:

Language is the key to becoming a developer. Although concepts of most languages are similar, the syntaxes and the way of working differ. Choosing the right language can give a kick start to your career. There are different languages on which you can start to learn VR and AR development, and each of them has its pros and cons. As of today, C, C++, or C# are the most preferred languages to get into the development.

Another useful language is the node-based Blueprints Visual Scripting.

Augmented Reality and Virtual Reality revolve around 3D development in general with high-end hardware having graphics capabilities. To understand the hardware, let’s take some examples.

HTC Vive and Oculus Rift are the most common VR platforms today, and they both demand high-end hardware specs like Intel Core i5 or higher for the processor, NVIDIA GeForce GTX 1060 for graphics and more than 8GB RAM. They also recommend a compatible HDMI 1.3 for the video output.

There are several simulators that can help you develop a VR application. For example, if you are a web developer, you can use an open standard called WebVR, which has support for JavaScript API. It helps you simulate VR experience onto your browser, and it works with most of the VR devices.

What if you are not into coding?

Most AR & VR-related queries are about what to do if you are not into coding. As we had a look at the profiles earlier in the article, if you are not into coding, then you can think about UX and UI, which is another vital component of building up the VR applications. UI and UX are quite important aspects of AR and VR as the customers directly interact with the UI, and they need the UX to be self-explanatory.

For example, a day to day user needs to have all the error messages displayed on the interface, that too, with the best experience.

Creating UI and UX for a 2D application is quite different from something that is going to be in 4D. This requires a new level of experience as there are going to be menus, and different places to take input from the user, which will require a lot of research.

Hence if you are someone who is widely into UI and UX and can design some excellent interface for a real user, then you can head to UI and UX creation for an AR or VR application.

Currently, we are in the era of smartphones, which will soon be overtaken by Augmented Reality and Virtual Reality. In 2017 when AR and VR were just introduced to people, the market for AR and VR was calculated to be approximately 8 billion dollars. According to Statista the market is expected to expand dramatically in the years to come, with forecasts for 2023 projected to be well over 160 billion U.S. dollars.

This is humongous growth in such a small time frame. This makes the future very bright for people who are looking forward to an AR and VR development career.

There are AR & VR-related worries around the factors that are posing hindrances to AR and VR, like the computing power and storage constraints. With the hardware giants like DELL, EMC, and Hitachi launching high-end storage and computing devices, all constraints for AR and VR technology are coming to a close.

Author Bio: Samuel Alfie is a blogger at ProProfs Discuss, the #1 Q&A website with millions of wisdom seekers collaborating to ask questions and get the best answers. He loves reading and writing about a variety of topics including Technology, Business e-commerce, science, philosophy, pop culture, digital media, and more. With a knack for writing, enthusiasm for research and an editorial mindset, he loves creating content that resonates with the audience.

Samuel Alfie is a blogger at ProProfs Discuss, the #1 Q&amp;A website with millions of wisdom seekers collaborating to ask questions and get the best answers. He loves reading and writing about a variety of topics including e-commerce, science, philosophy, pop culture, digital media, and more. With a knack for writing, enthusiasm for research and an editorial mindset, he loves creating content that resonates with the audience.