The Huawei B618 was available in many countries since 2018 and now becomes one of the best LTE routers in the market. If you are familiar with Huawei B618 router, you may know there are two variant models for Huawei B618 Router: They are Huawei B618s-22d and B618s-65d. Here we get a new variant Huawei B618s-66d. Like other Huawei 4G LTE WiFi routers, the Huawei B618s-66d supports different LTE frequency bands from the two brother models. 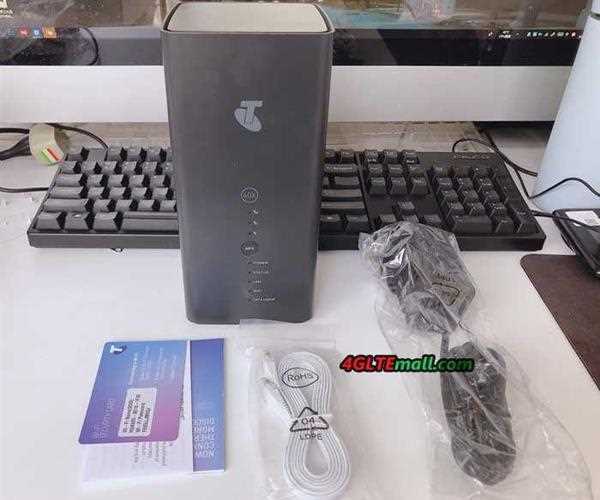 Huawei B618s-66d is a customized router from Australian network carrier Telstra, who gives it a new name “Telstra 4GX Modem”. The Telstra 4GX Modem router has same shape as the two brother model, but it has Telstra logo on the front instead of Huawei logo. The LED indicators are still there, including three antenna indicators, Power indicator, Status indicator, LAN, WiFi and data usage indicators. 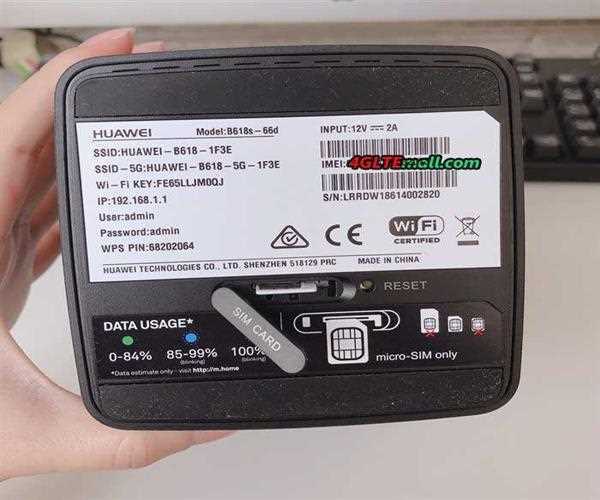 The SIM card slot is at the bottom of the Telstra 4GX Modem. The Reset button is at the side of the SIM card slot. And a stick indicates the model B618s-66d, SSID, WiFi Key, IP, user name, password, WPS pin, IMEI number, S/N number, and some certificates etc... The Huawei B618s-66d uses Micro-SIM card.

Support up to 20 WiFi-enabled devices simultaneously 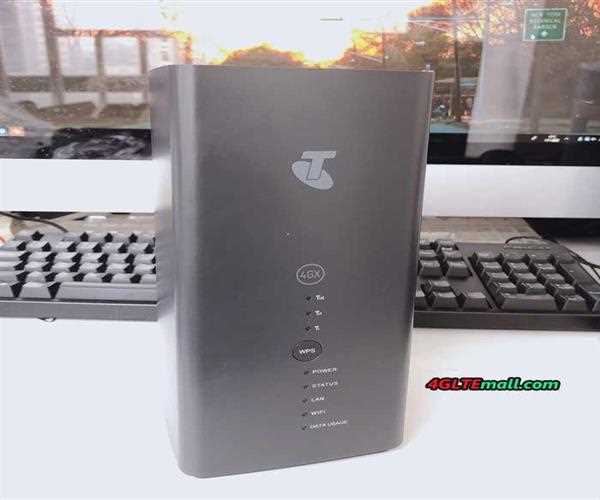 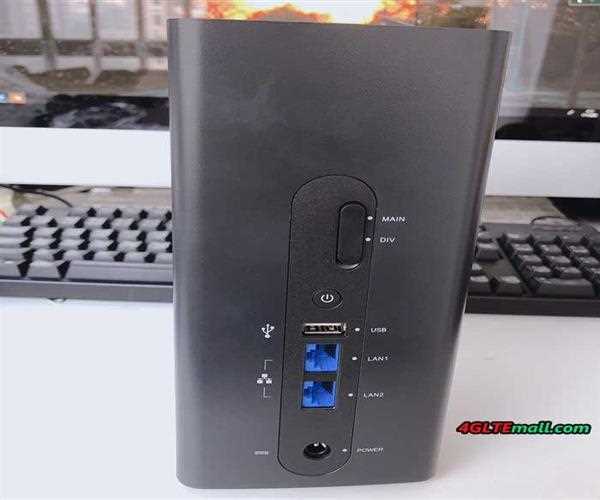 Due to specs subtraction of the Telstra 4GX Modem, the price is a little cheaper than the original model B618s-22d and B618s-65d. If you want the original functions, you may use the Huawei B618s-65d which could fully replace B618s-66d to use in Australia.