The new virtual reality is something which needs the optimum limelight. On the heels of the instigation of PS4 VR along with Facebook’s Oculus rift and its foray into the socially-connected virtual ether, we are experiencing a cusp of a radical alteration that will mutate the way we live, work & play. It will affect all far and wide ranging industries, ranging from healthcare to education, entertainment and commerce. Plenarily-immersive environments & surreal experiences are a few ways in which virtual reality is going to change the world.

So far, the experience with the internet has been 2D but it seems, things would change soon with the advent of virtual reality. VR will upend the world and bring a monumental shift in the surfing culture, shopping & complete experience with the web. This dramatic transformation will be in all aspects starting from the way we think, communicate, live and connect around the world. Looking at its vast scope, many aspirants want to pursue a career in this field. Many top virtual reality courses are worthy to be part of their knowledge bucket.

Virtual Reality marked its beginning recently but it has now become a hot topic and a mainstream penetration which is going to change the world at several levels. With its speeding progress, it looks like it will transform every aspect of life. Might as well, after one or two decades, when we would look back, we will realize who we lived without any technology like VR. That is the power of virtual reality.

Let us see how Virtual Reality will change the perspective of the world. 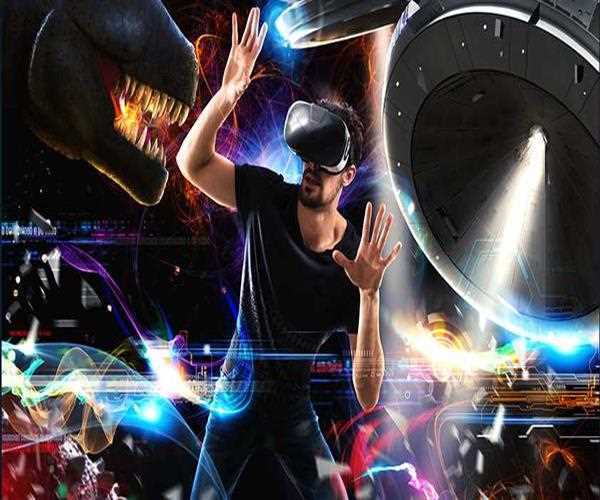 It is the primary application of virtual reality though all games do not offer VR effects. The games based on virtual reality technology are truly intense, engaging and experience-worthy. VR has given a new impetus to the gaming world altogether and raised the bar exceptionally.

2. Being at places yourself

Just imagine how irresistible it can be to view the world with the eyes of Google Maps. Now imagine how immersive it can be to do the same with merely your own eyes. VR not only allows virtual 3D tours of museums that are faraway but allows give the buyers the liberty to look around the building without them having to go on the actual site. 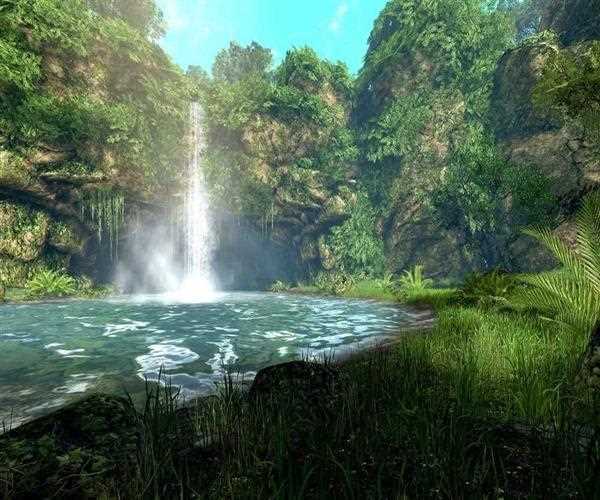 VR movies are something that has been part of everyone’s conversation these days. These are fully immersive movies. Just imagine a 3D film and then think about actual real 3D where you can explore things at your own pace, look at actions from various angles and fixate on whatever you opt to. This technology is giving a huge scope of change to the world of cinema.

It is better and far safer for the trainee surgeons to polish their techniques and skills on things rather than real living creatures, but it would be really great if the surgeons in training practice on things that are just not plastic models or corpses of humans who have donated for medical science. A fully-interactive, accurately modeled samples that are suffering from a selected list of ailments and need surgery through a VR interface, would produce better-trained, confident and better-performing surgeons.

The ability to fly around in space utilizing an interface much like Google Maps would be exhilarating and spellbinding.But a space agency putting cameras all over their equipment and sending them out to the great ebony unknown, with scientists on Earth viewing & navigating with the help of a VR headset, would let the space exploration in a way that has never been optically discerned afore.

On a usual basis, pilots get flying training using flight simulators, but with the help of virtual reality, they can also get training which is more immersive & realistic to sharpen their skills.

There many people in the world you cannot afford a decent living. Virtual reality allows them to experience the wonders of life through its powerful technology. It also allows physically challenged people to explore the world through virtual eyes.

Thus, the scope of applications of VR is vast and merely limitless. It can replicate real environments, give real-life experience without going out of comfort zones, connecting to humans, etc. We should see this as just a beginning. There are far more implications that the human brain is capable of and can come with a foray in the VR realm. The top animation colleges are the pioneer of training virtual reality and bring about change with new ideas and innovations.