Home > DeveloperSection > Articles > Remember: There Is No Privacy Online!!! 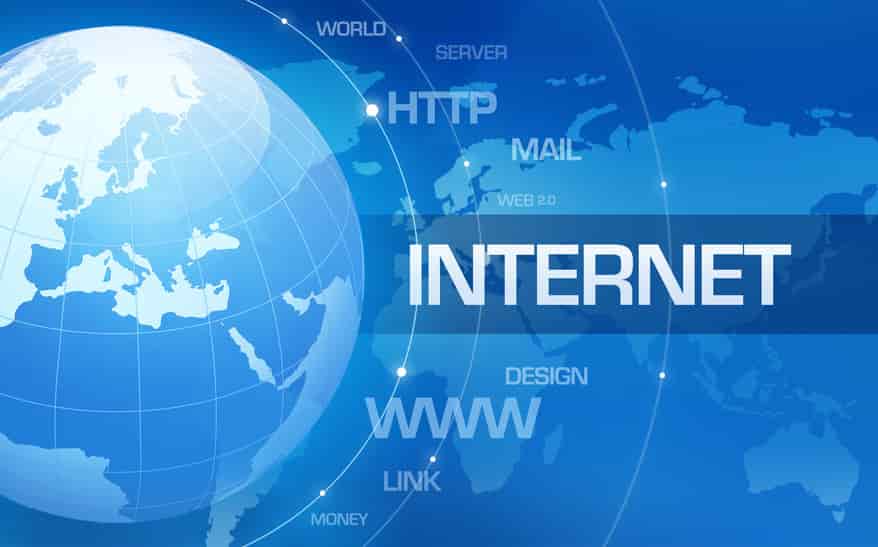 Research produced by the University of Surrey, Australia released the interesting results of a survey about how respondents viewed privacy online. A survey of over 1,600 people commissioned by the digital rights and governance group concluded that nearly 40% of their respondents agreed with the statement.

However, respondent’s age groups often reflected generational thinking in their answers and not necessarily in the way that some would suspect. Younger respondents were most probable to disagree with the above statement and older generations aged 70+ were more likely to agree with it.

Over three-quarters of over 60’s respondents agreed with the survey’s statement of, "I have nothing to hide", compared to over half of respondents aged 18 to 29.

When asked if they agreed with the statement, "Concerns about privacy online are exaggerated", more than half of the respondents disagreed. Across all the age groups around a third of all the respondents were undecided or neutral around the topic, which perhaps demonstrates that there is confusion or lack of information surrounding online privacy perceptions.

However, younger respondents felt that they had more control of how their data was used and shared online. With more of the younger respondents stating that they had changed the default privacy settings on Facebook than older users. It is suspected that there is a potential issue with confidence online when it comes to navigating various platforms many security settings and mixed feelings on online etiquette.

Almost half of the respondents admitted that they were concerned that they were concerned that corporations (including governments or other people) would violate their privacy online. With 80% of respondents stating that they felt it was a breach of privacy for governments to force mobile phone service providers to retain the metadata on the users internet use, which is something that is already enforced in Australia and is also included in the (Snoopers’ Charter) Investigative Powers Bill proposed by Theresa May in November 2015 which came into legislation after December 2016.

The surveillance law requires phone and web providers to keep a record of users browsing histories for 12 months and also provide security services such as the police and official agencies access to the data. The EU highest court stated in 2016 that retaining data such as telephone calls and emails are legal only to tackle serious crime.

The results demonstrate the potential opportunity to expand on the public’s understanding of their online use, privacy and security online. How do you feel about your privacy online? Do you find yourself agreeing with the results of the survey or does more need to be done to understand consumer’s rights and opinions of online privacy?