Why Switching To HTTPS Is Crucial For SEO Ranking and More 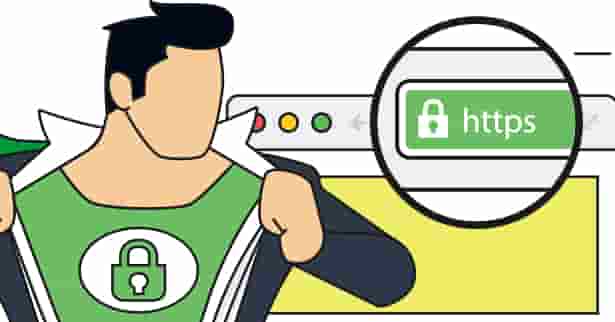 When Google highlighted the importance of switching to HTTPS at it’s I/O conference in 2014, pushing for it’s aim for a ‘secure search’ in future, much was debated over this issue, especially among the small and medium businesses. Importantly, because this was not a plain sailing task and could potentially affect the SEO prospects of these businesses.

Then a year later, Google announced that switching to HTTPS will also improve the website ranking. Though it may be negligible as of now, but it is a certainty that it will definitely be a wise option for your businesses’ future prospects and this factor will only become more important in future. Before knowing why switching to HTTPS is vital, let’s first understand the difference between HTTP and HTTPS in uncomplicated terms.

What Really Is The Difference Between HTTP And HTTPS?

The Hypertext Transfer Protocol (HTTP) is an application protocol for the exchange of all data on the internet. HTTPS is just an upgraded version of the application where the extra ‘S’ stands for ‘Secure’. So let’s figure out why this factor is so important that Google has been pitching about this from time to time.

In HTTPS, a SSL (Secure Sockets Layer) Certificate ensures that no harmful malware, or a security threat sneaks into the network of the end-user by encrypting the data that is sent or received between a web browser and a web server. This update was essential as there was a need for a secured protocol for the transfer of data and establish a trust between two parties, considering the present day situation where data theft and security violations are on the rise. This is the sole reason that Google has been advocating for this since 2 years. Just few months back, Google’s former head of search spam, Matt Cutts, said that, he’d love to make SSL a ranking factor in Google’s algorithm. 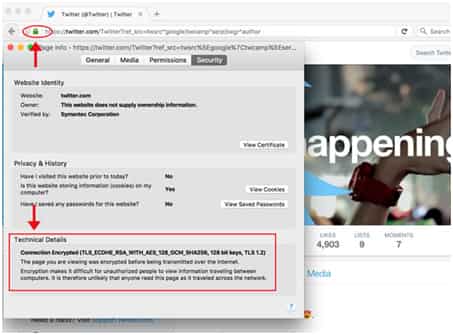 If your business is of an e-commerce or any other which requires exchanging important data like details of customers, then make the shift to HTTPS right now. Customer information, like credit card numbers, are encrypted and cannot be intercepted. Even if your website does not deal with these type of transactions, there still is a need to be prepared for the future. 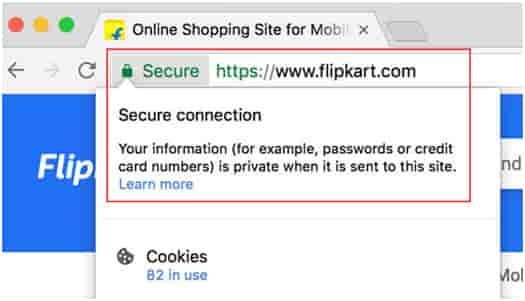 In the present scenario where there is a rigorous competition between brands for fan loyalty and better sales, no one would risk to be on the weaker side. An SSL certificate would increase the credibility of your brand and would attract a lot of potential consumers. You also get a lock symbol on the left corner of the search box in Chrome and Firefox.

The latest version of Google Chrome and Mozilla Firefox, which are the most widely used web browsers on the internet today, show your web page as not secure if you don’t have a SSL certificate. Someone wanting to gain a loyal fan base, would not at any cost want users to believe that their website in unsafe to share their important data.

So, if you want your website to be solid, secure, and ready for any security threats in near future, make the move now. The shift is easy and will only improve your website’s SEO prospects. Would love to hear about your experiences if you already did this and don’t forget to put your concerns in the comment section.

Read Also: not to do seo techniques